SICASH 2020 is the inaugural annual research conference of the Faculty of Humanities & Sciences at SLIIT. SICASH is a multidisciplinary research conference targeting international researchers in the areas of Natural Sciences, Law, Education, English Language & Literature, Nursing, and Psychology.

The event will be held on the 26th of March as an online event on ZOOM. Those who wish to participate may register free of charge at www.sliit.lk/sicash-form 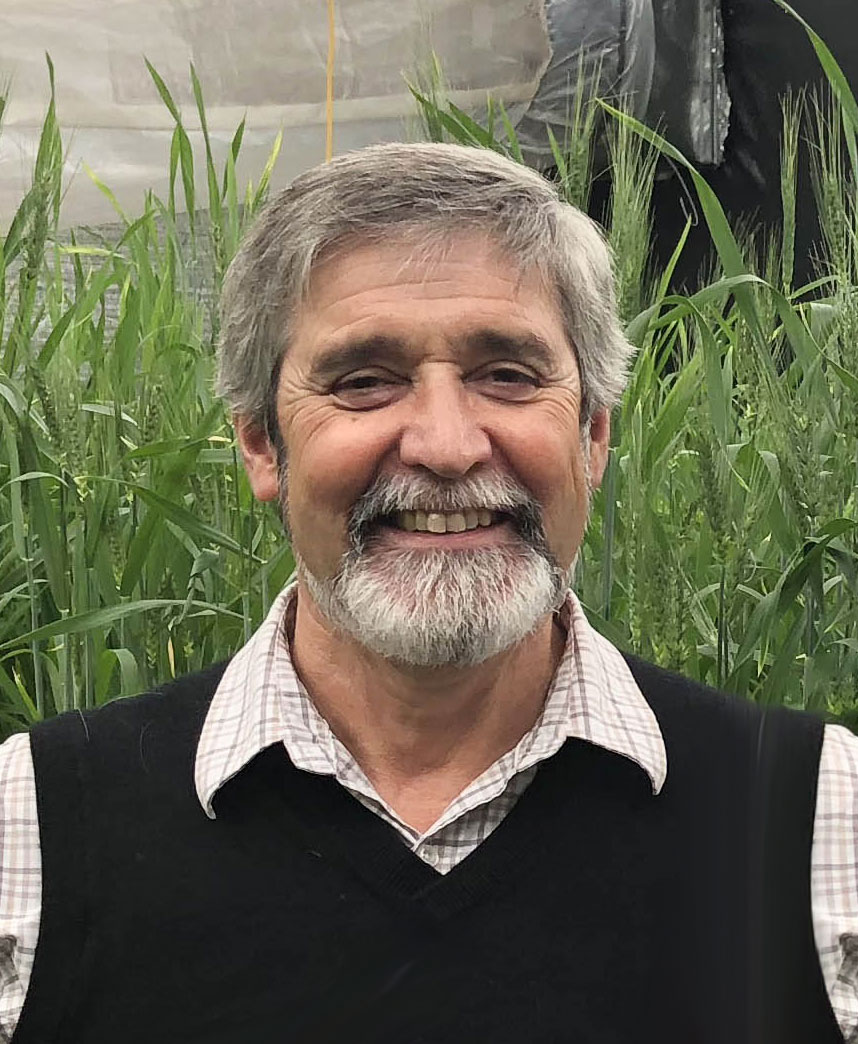 I was then employed as a Senior Scientific Officer at the Welsh Plant Breeding Station (Aberystwyth) as part of the ARC Genetic Manipulation Program, and then Principal Scientific Officer at Rothamsted Experimental Station (now Rothamsted Research), as Plant cell Biology Co-ordinator in the Department of Biochemistry. After 8 years in that position I was appointed as Professor of Plant Sciences at Murdoch University in late 1990. I became Foundation Director of WA State Agricultural Biotechnology Centre (SABC) in 1993, and my title changed to Professor of Agricultural Biotechnology in 2003.

I have supervised more than 50 PhD students, obtained more than $40 million in competitive research grants, and published 270 scientific publications. 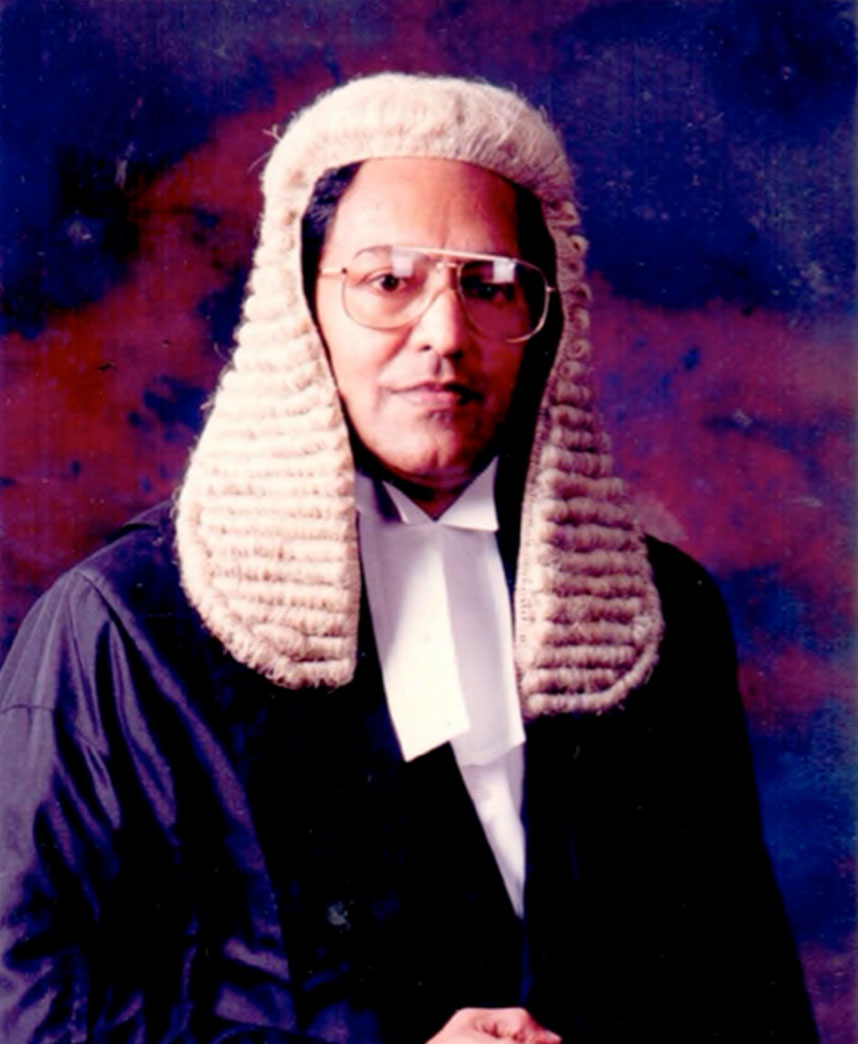 Mr. Kanaganayagam Kanag-Isvaran, is a President’s Counsel, having taken Silk in January 1988. He is a Graduate in Law from the University of London, a Barrister-at-Law of Lincoln’s Inn (1964) and an Advocate of the Supreme Court of Sri Lanka (1966) and was conferred the Degree of Doctor of Laws – LL.D (Honoris Causa) by the University of Colombo in 2017.

He has an extensive practice on the civil side in both the original and appellate courts and specializes in several areas of law including, Corporate Law, Intellectual Property Law, Banking and Finance, Shipping and Admiralty, Telecommunication, I.T., International Commercial Arbitration and Public Law.

A Member of the Law Commission of Sri Lanka from 1994 till 2009, he Chaired the Committee which drafted the ‘Mutual Assistance in Civil and Commercial Matters Act’ No. 39 of 2000. He led the team of Legal Experts who drafted the Arbitration Act No.11 of 1995. He also drafted the current ‘High Court (Admiralty Jurisdiction) Rules 1991’, at the invitation of the then Law Commission.