QUT is a major Australian university with a global outlook and a real-world focus. We are one of the nation’s fastest growing research universities and our courses are in high demand. Our graduates include eight Rhodes Scholars, five of these awarded in the past six years. We are an ambitious and collaborative institution that seeks to equip our students and graduates with the skills they'll need in an increasingly disrupted and challenged world. We are transforming the student experience we offer our 50,000 students and we place a premium on the international and national accreditation of our various professional degrees. 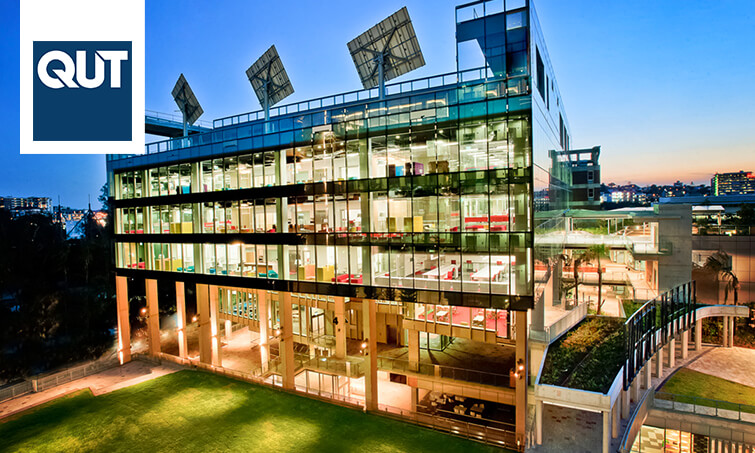 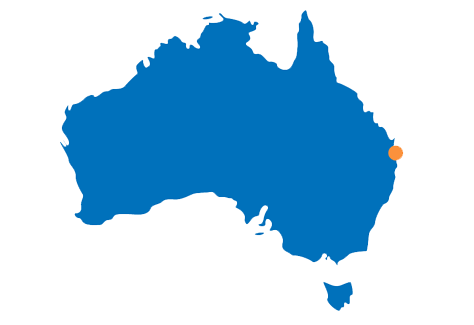 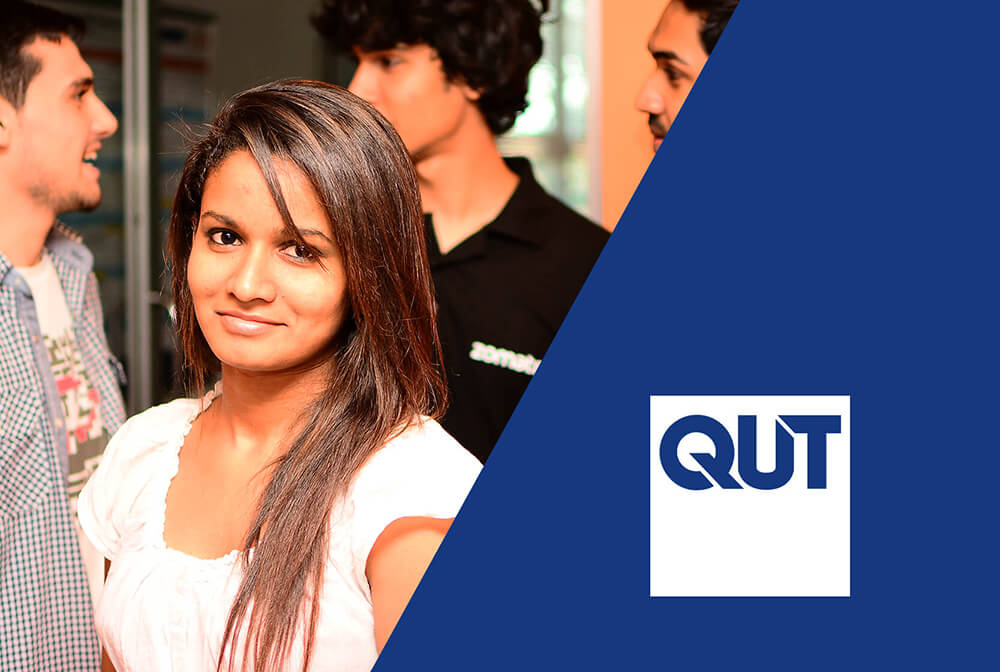 The Gardens Point campus was once solely occupied by the 19th Century building, the former Government House of Queensland. In 1909, during the relocation of the Governor's residence, Old Government House and the surrounding five hectares were set aside for both a University and a Technical College. The first university on the site was the University of Queensland which was moved to St Lucia in 1945, where it remains today. Over the years, QUT has grown and changed. From the establishment of the Brisbane School of Arts in 1849, we have been at the forefront of innovation and progress in tertiary education. Although the name QUT has only been used since 1989, the institutions that came before us made us the university that we are today.

Our internationally award-winning Science and Engineering Centre is home to The Cube, acknowledged as one of the world’s largest digital interactive learning and display spaces. We established the world's first Creative Industries Faculty, and we invest heavily in collaborative learning and interdisciplinary research environments.