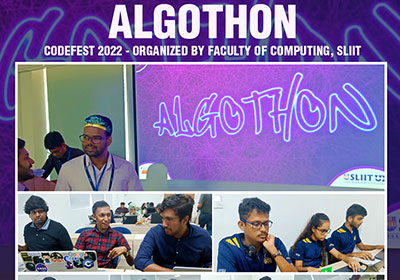 SLIIT Algothon 2022, a competitive programming contest that was organized under SLIIT Codefest 2022 on the 19th of January at SLIIT premises. This was the third time the event was held and the first time the event was opened to other universities and Higher education institutes. 47 teams with 141 participants from different universities (both state and non-state) registered for the initial round, which was held online, and out of those teams, the top 10 teams competed against each other on the 19th of January at SLIIT Malabe campus. 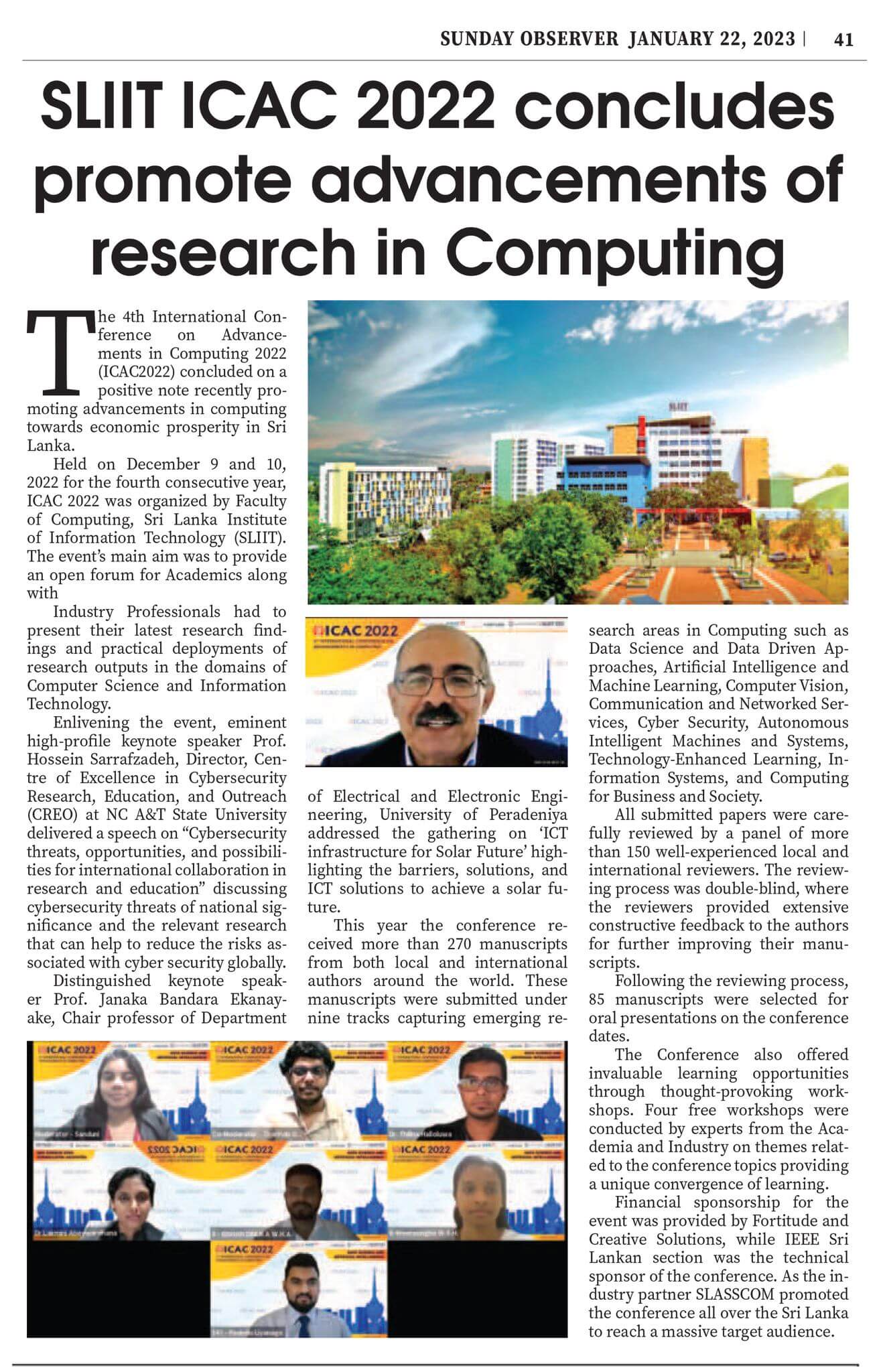