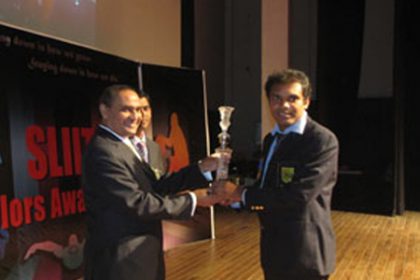 SLIIT recently recognised their top student athletes at their annual Colours Awards ceremony , organised by the Institutea��s student council. The awards were held at SLIITa��s expansive Malabe campus in a colourful ceremony.

A total of 156 award winners from among 1000 regular players won awards, competing in 16 sports, including badminton, cricket, soccer, rugby, basketball swimming, netball, carrom, athletics, netball and the martial arts, which was introduced as a category for the first time recently.

SLIIT has been on a winning streak in recent months, securing the title in the Inter University basketball womena��s championship for 2013, as well as the Womena��s International University badminton championship, organised by the University of Moratuwa. Students from SLIIT placed equal first in the 1800-2000 rating category at the International Rating Open Chess Tournament 2013 organised by the Chess Federation. SLIIT was also placed runner up at the Inter University Cricket Tournament. 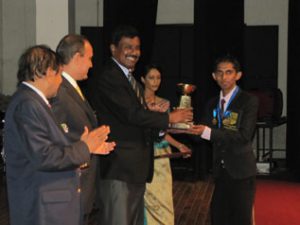 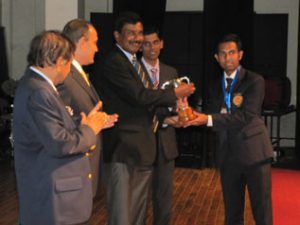 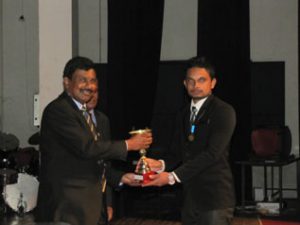 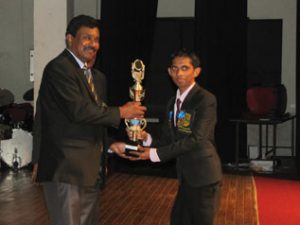 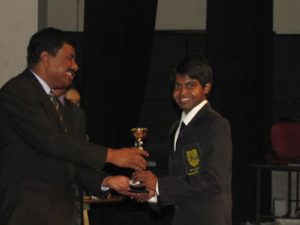 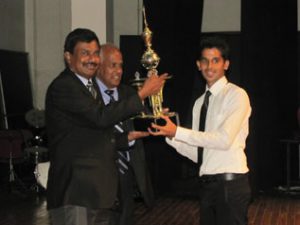 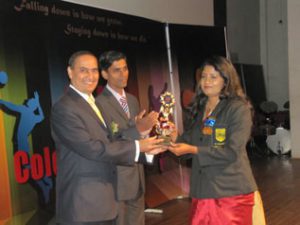