The University of Hertfordshire has been shortlisted in the Most Improved Student Experience category at this year’s Times Higher Education Awards.

The university was among the top 50 best UK universities chosen by major employers for producing ready-to-work graduates in Times Higher Education’s 2015 ranking and it is one of only a few UK HEIs to have been awarded a European Commission HR Excellence in Research badge. 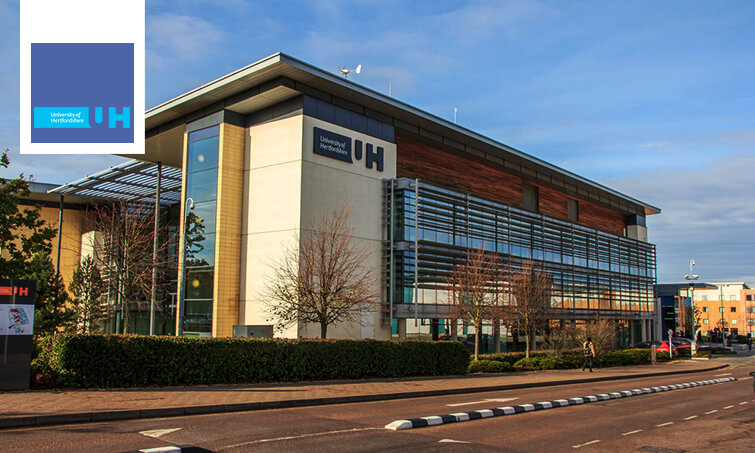 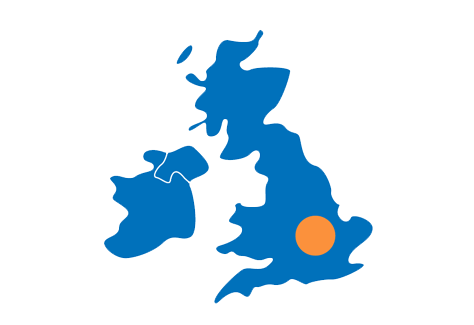 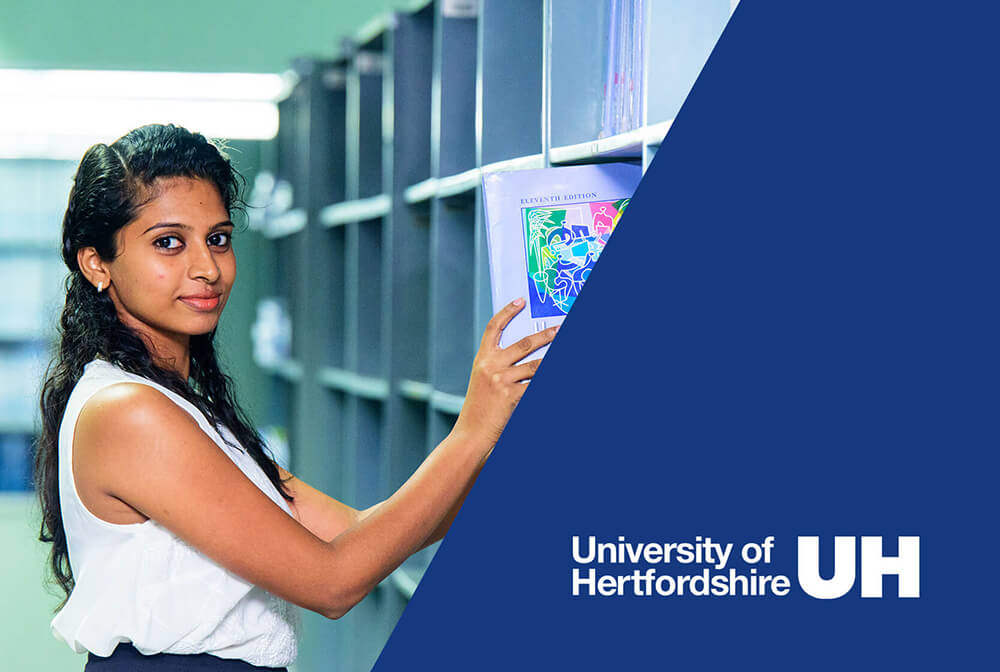 The original campus for the University was at Roe Green in Hatfield, where it was founded as a technical college. The Gape family of St Michael's Manor in St Albans owned the land at Roe Green from the late 17th century. In the 1920s they sold it to Hill, a farmer, who then sold it to Alan Butler, chairman of the de Havilland Aircraft Company who lived at Beech Farm nearby. In 1944 he donated 90 acres (36 hectares) of land at Roe Green to be used for educational purposes. In 1948 building commenced. The first principal W.A.J Chapman started on 1 January 1949 and in spring 1952 the 33 full-time and 66 part-time teachers were appointed. Hatfield Technical College opened with 1,738 students in September 1952 and in December officially opened by the Duke of Edinburgh. It was the first large technical college to be established in England after the war. Students attended the college on part-time or full-time courses.

In 1958 it was renamed Hatfield College of Technology and by 1960 offered four-year sandwich diplomas in technology. In 1961 it was designated a regional college in England and Wales by the Ministry of Education. The governors purchased a digital computer at a cost of £29,201 in 1962 so that a computer science degree could be established. The Council for National Academic Awards was formed in 1965 and Hatfield College was recognised for 13 honours degree courses.

In another league table released by Times Higher Education in January 2015, Hertfordshire ranks 84th in the top 100 most international universities in the world. The rankings are based on excellence across teaching, research, citations, industry income and international outlook.