Wichita State University, a public state university in the Kansas Board of Regents system, is a growing leader in innovation, creativity and collaborative learning.

Founded in 1895, Wichita State University is a national university offering over 200 bachelor’s, master’s, and Ph.D. programs to its 16,000 students. The University is located in Wichita, the largest city in Kansas. WSU is expanding its campus to house new academic buildings and partner companies. With over 250 unique employers on campus, WSU offers our students lots of research and job opportunities. Our 1,700 international students choose Wichita State because of our nationally ranked programs, excellent research facilities, collaboration with businesses, and affordable tuition. 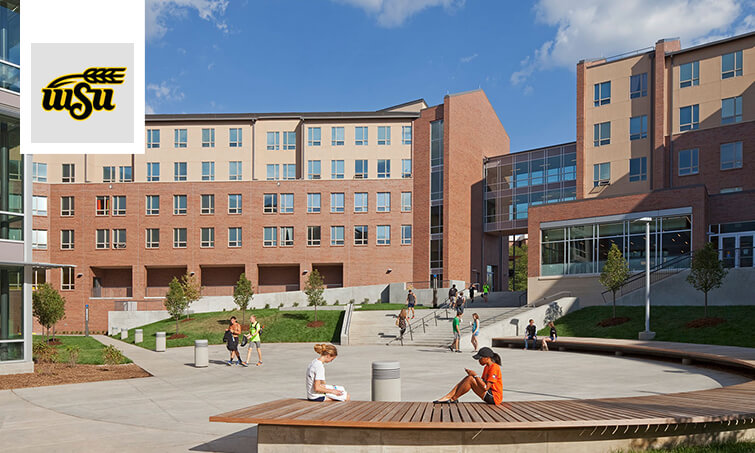 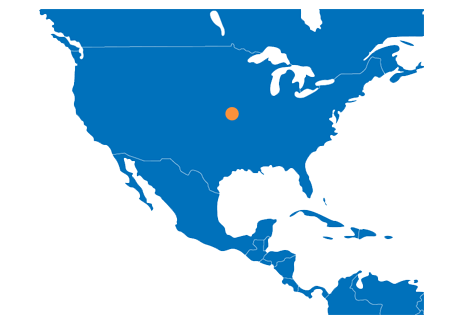 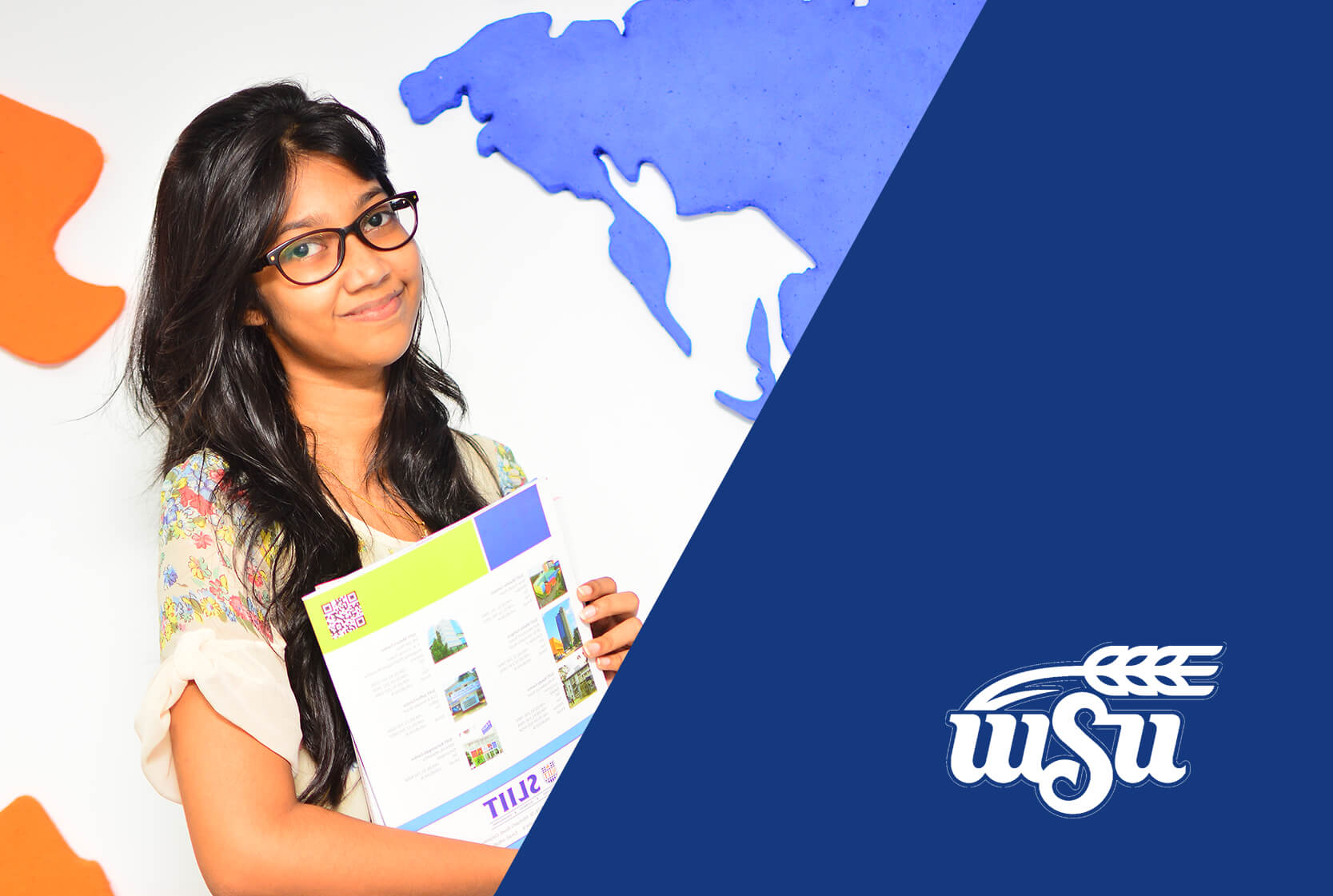 Wichita State University began in 1886 as a private Congregational preparatory school, founded by Rev. Joseph Homer Parker. Initially it was referred to as "Young Ladies College", "Wichita Ladies College", and "Congregational Female College". It was part of a boom in college and university creation and was envisioned to admit women twelve years and older who were "able to read, write, spell and recite the parts of speech." In early 1887, the project's leaders received a land parcel from the developers of the adjacent Fairmount Neighborhood and in response, renamed their school Fairmount College.

Envisioned to be the "Vassar of the West," the streets of the neighboring neighborhoods were named after prominent women's colleges including Vassar and Holyoke. Support came mainly from the Plymouth Congregational Church to build it, but the school never opened its doors. In 1892, a corporation bought the property and named the preparatory school Fairmount Institute. It opened in September to men and women, with an emphasis on training in preaching or teaching. It closed because of financial difficulties.

The Innovation University. Envision a place where creativity, innovation and entrepreneurship are valued – where a living/learning ecosystem has been custom-made to nurture your success. It’s a place where risk-taking and collaboration are not only accepted, but encouraged, and lessons extend beyond walls and campus boundaries to influence change on the grandest scale. Envision a place where tomorrow is being created today.

If you have the passion, the creativity and the audacity to dream the biggest of dreams, your wait is over: The time is now and the place is Wichita State.