As Bearcats, we live and learn on a campus that's internationally distinguished in terms of its stunning architecture and design.

We love talking about our inspiring campus, but don't only take our word for it. Forbes Magazine says UC is among the world's most beautiful campuses. Schedule a visit, and we think you'll agree with the New York Times that UC has the "most ambitious campus-­design program in the country."

Our built environment and our buildings may be internationally known, particularly those designed by some of the world's top architects. The real beauty of the campus, however, extends well beyond impressive buildings with big-name designers. 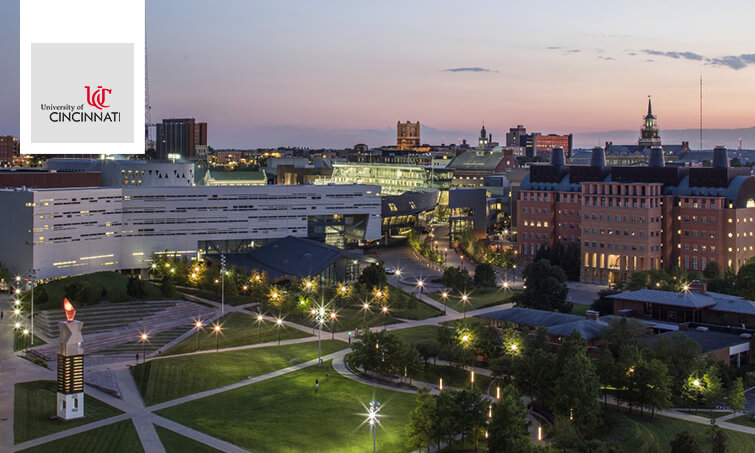 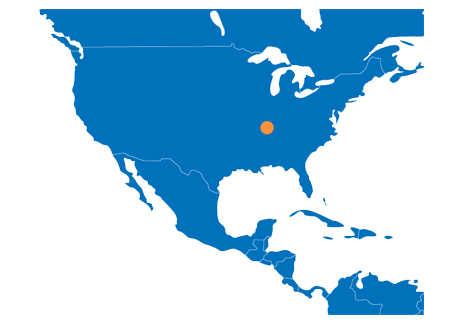 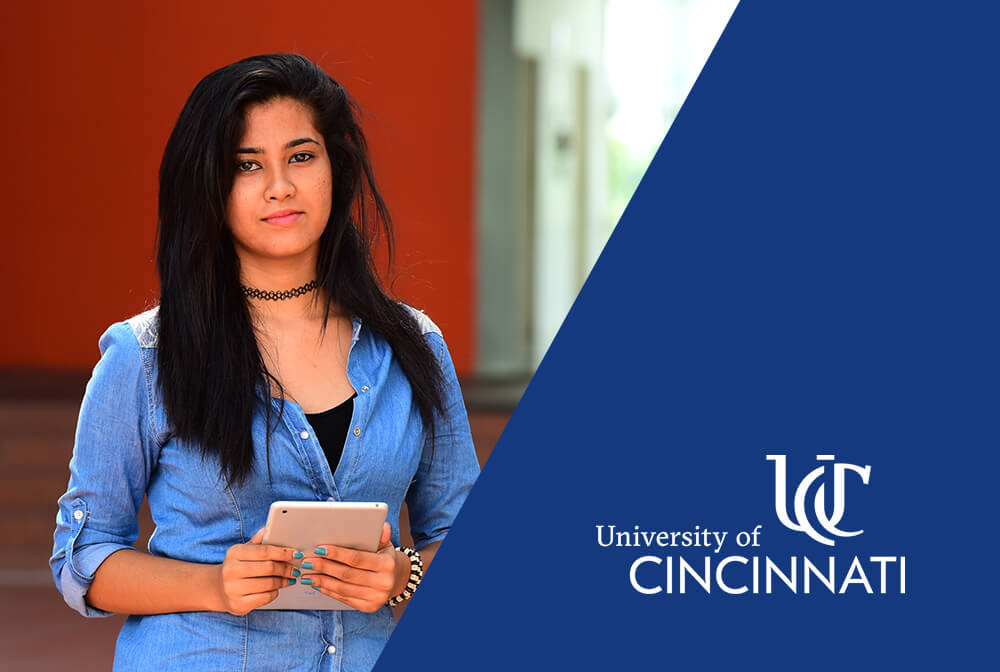 In 1819, Cincinnati College and the Medical College of Ohio were founded in Cincinnati. Local benefactor Dr. Daniel Drake founded and funded the Medical College of Ohio. William Lytle of the Lytle family donated the land, funded the Cincinnati College and Law College, and served as its first president. The college survived only six years before financial difficulties forced it to close. In 1835, Daniel Drake reestablished the institution, which eventually joined with the Cincinnati Law School.

The Mines ParisTech: Professional Ranking World Universities ranked the University of Cincinnati 12th best university in the U.S. and 37th in the world according to the number of alumni holding CEO position in Fortune Global 500 companies.

As the center of culture and commerce for a region of more than 2 million people, the Queen City is an important hub of the Midwest. The area is home to nine Fortune 500 companies and lays claim to one of the most vibrant startup ecosystems in the nation. People here experience big-city amenities — professional sports teams, major museums, pristine parks and cultural attractions — while enjoying a small-town friendliness and a collaborative vibe.

Our city is diverse, our heritage is largely German and our landscape is covered by hills — many of which offer a beautiful view of the scenic Ohio River. In recent years, Cincinnati has experienced an impressive renaissance of its urban core —from The Banks entertainment district and the downtown business corridor to the trendy Over-the-Rhine and Uptown neighborhoods near campus.