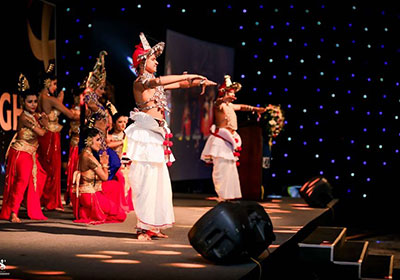 The 2019 SLIIT Staff Awards Night was held in grand style for the third consecutive year on 11th November at the Waters Edge Hotel in Battaramulla. The atmosphere was spectacular, with over 400 excited SLIIT staff members, joined by staff from our sister company SLIIT Academy

We continued our tradition of long service awards, but this year, in addition to the 10 year awards and 15 year awards, we saluted staff who had been with SLIIT for 20 years, as this year SLIIT is celebrating 20 Years of Excellence.

The event was made ever more colorful with entertainment acts from Prashadi Dance Academy, and the fun continued into the night with the music from the band, Hot Chocolate. 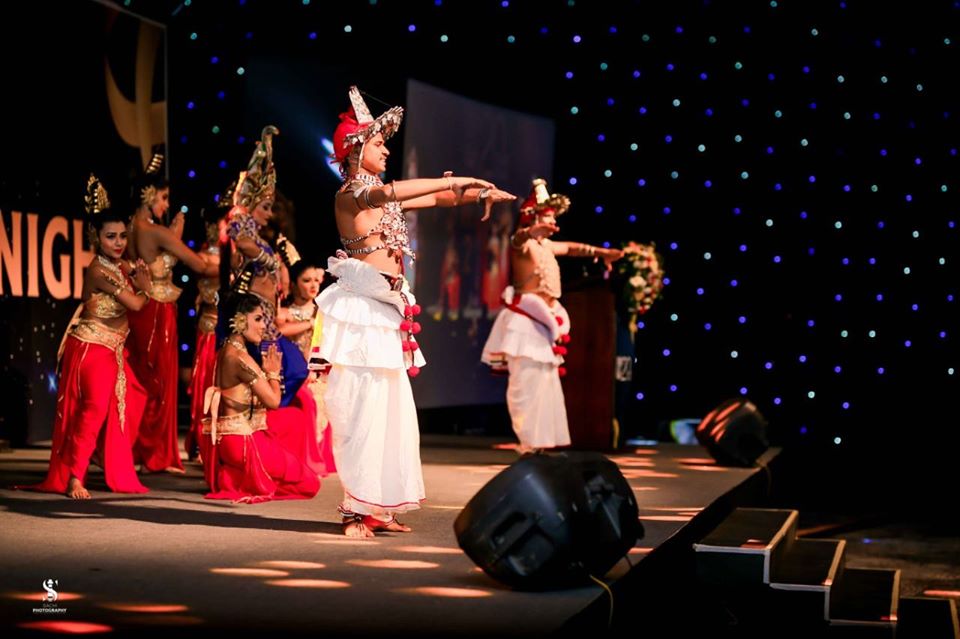 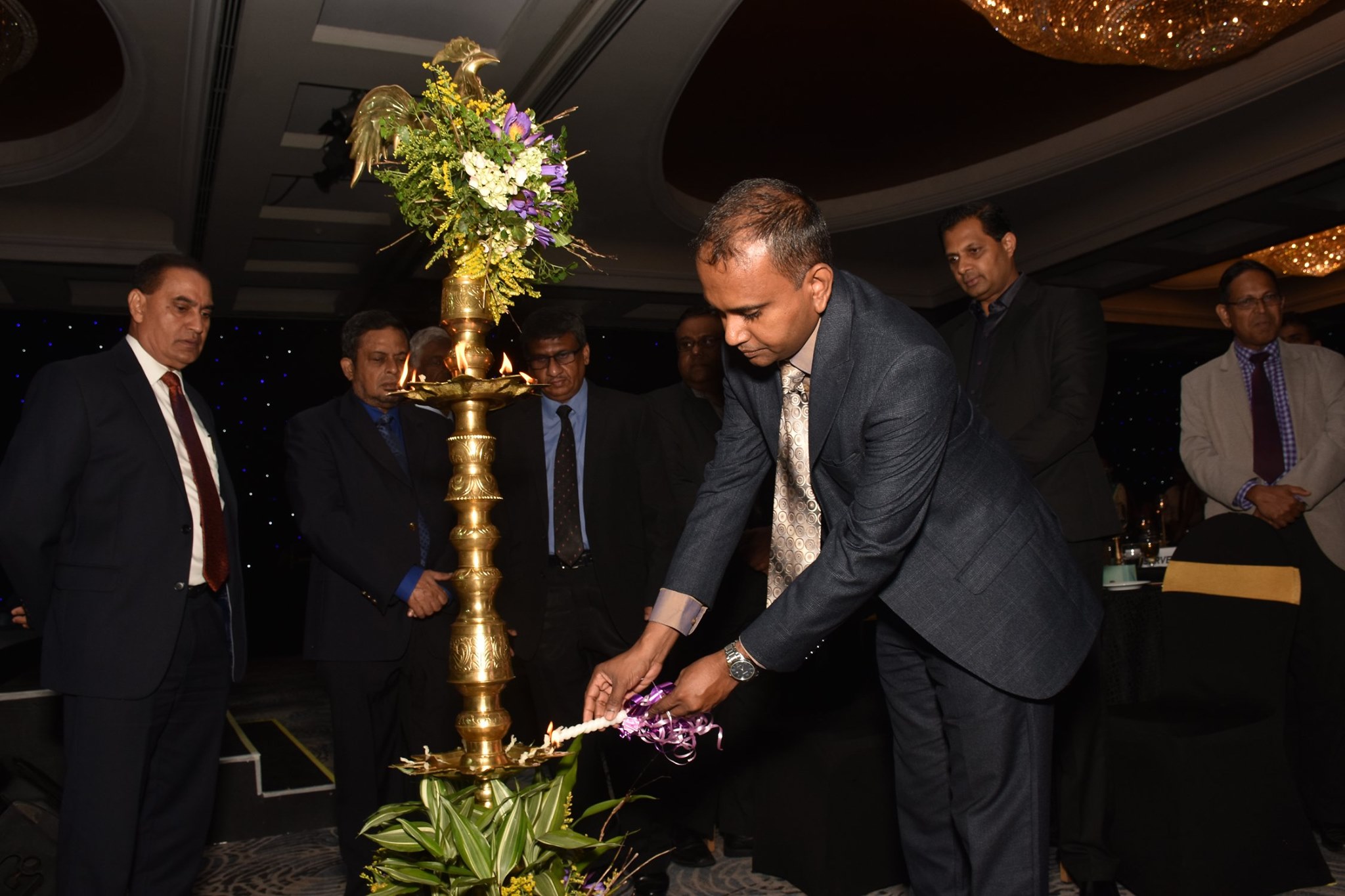 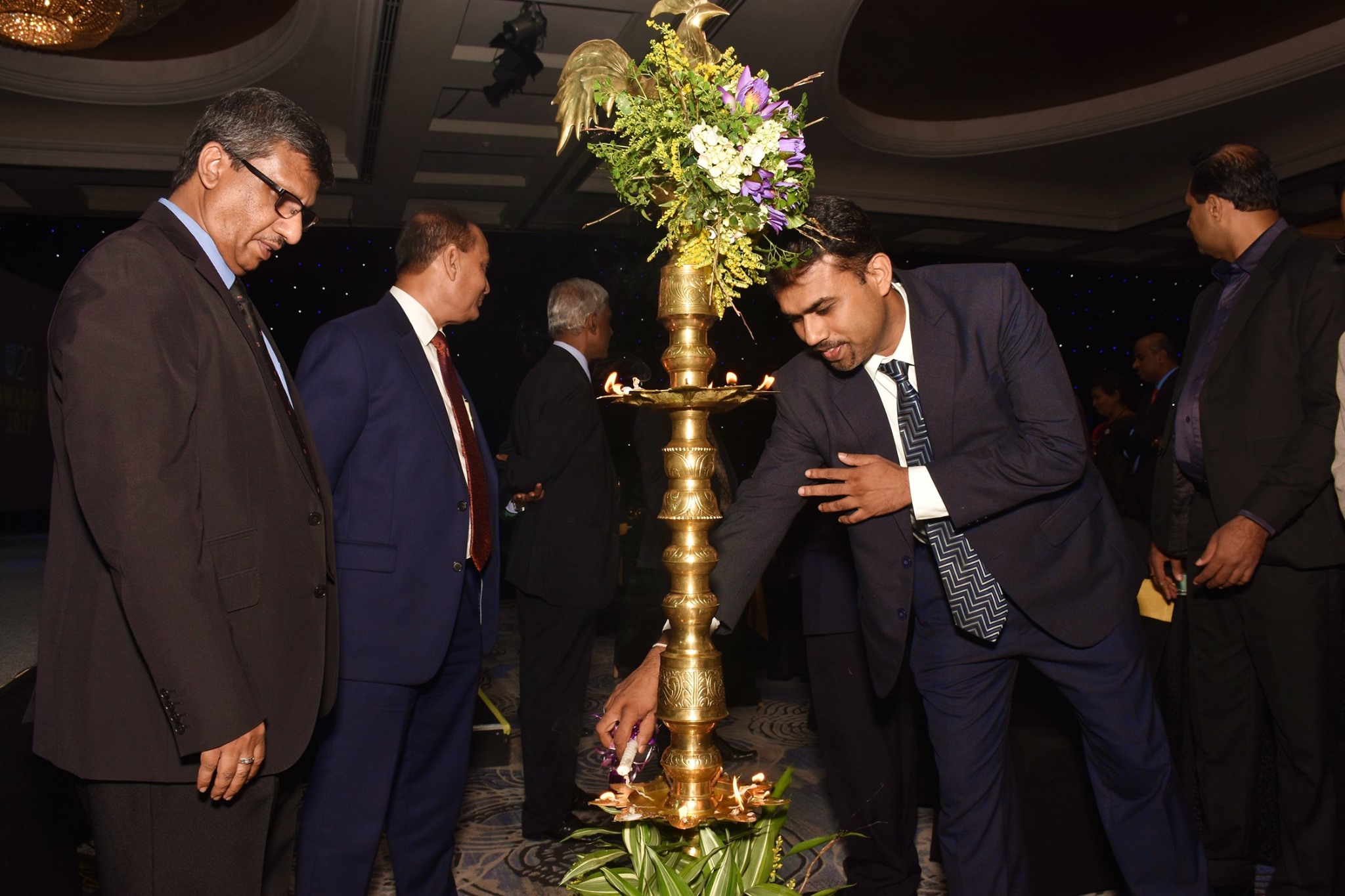 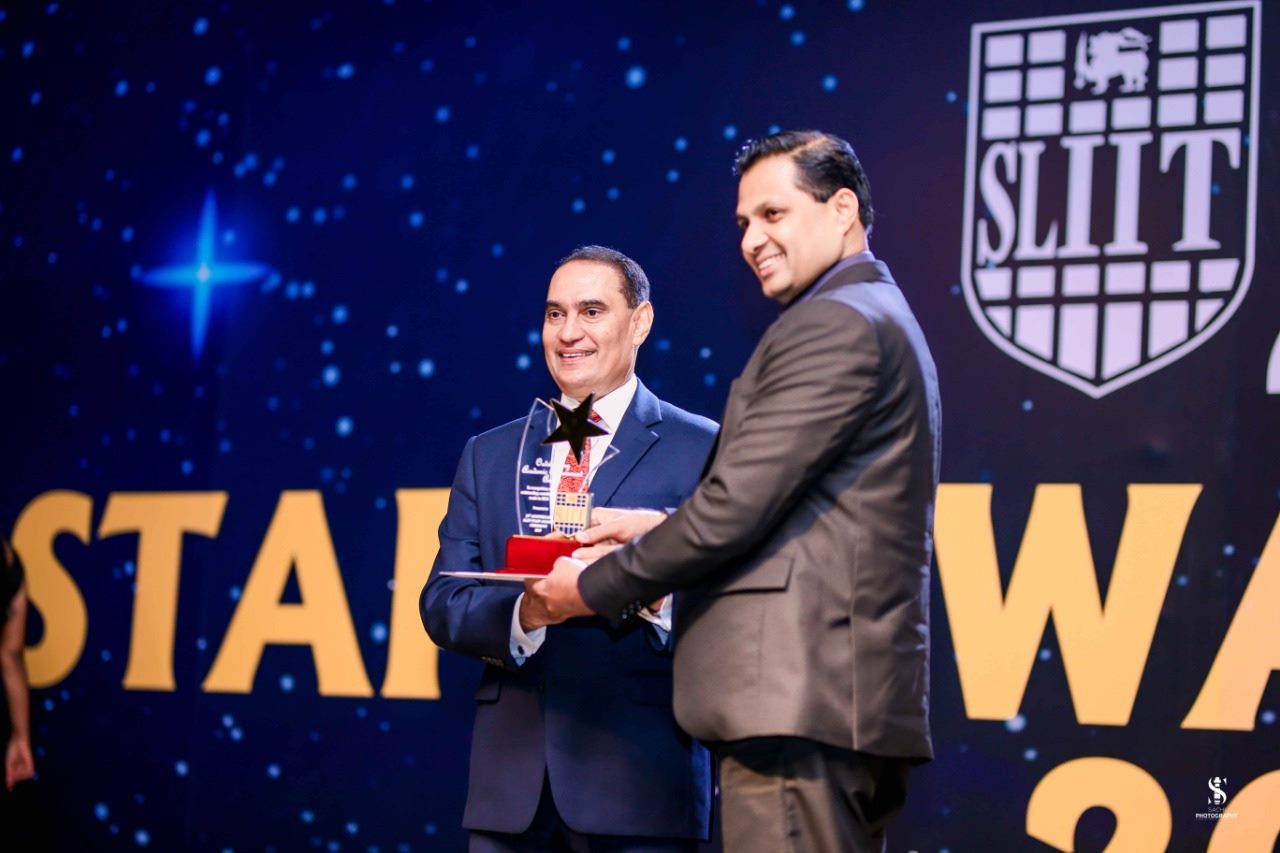 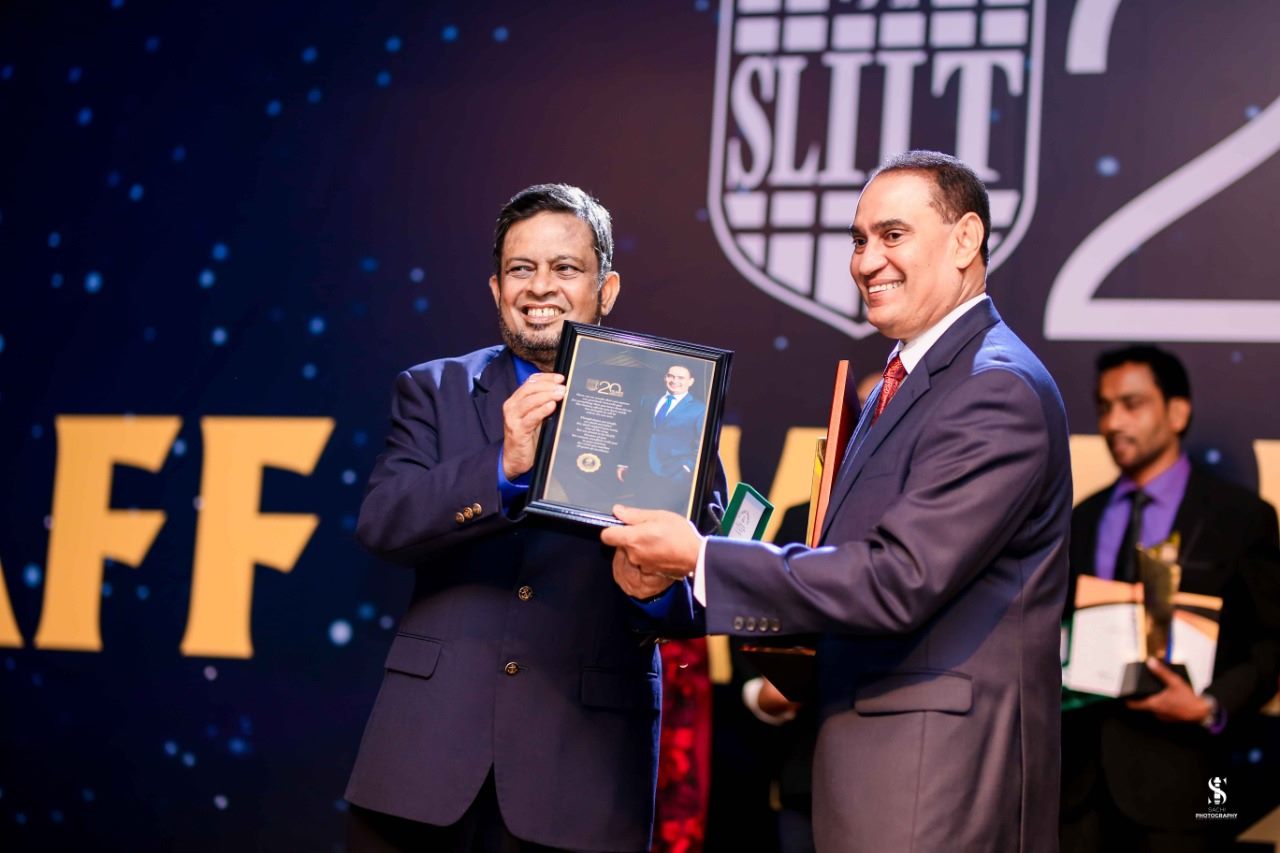 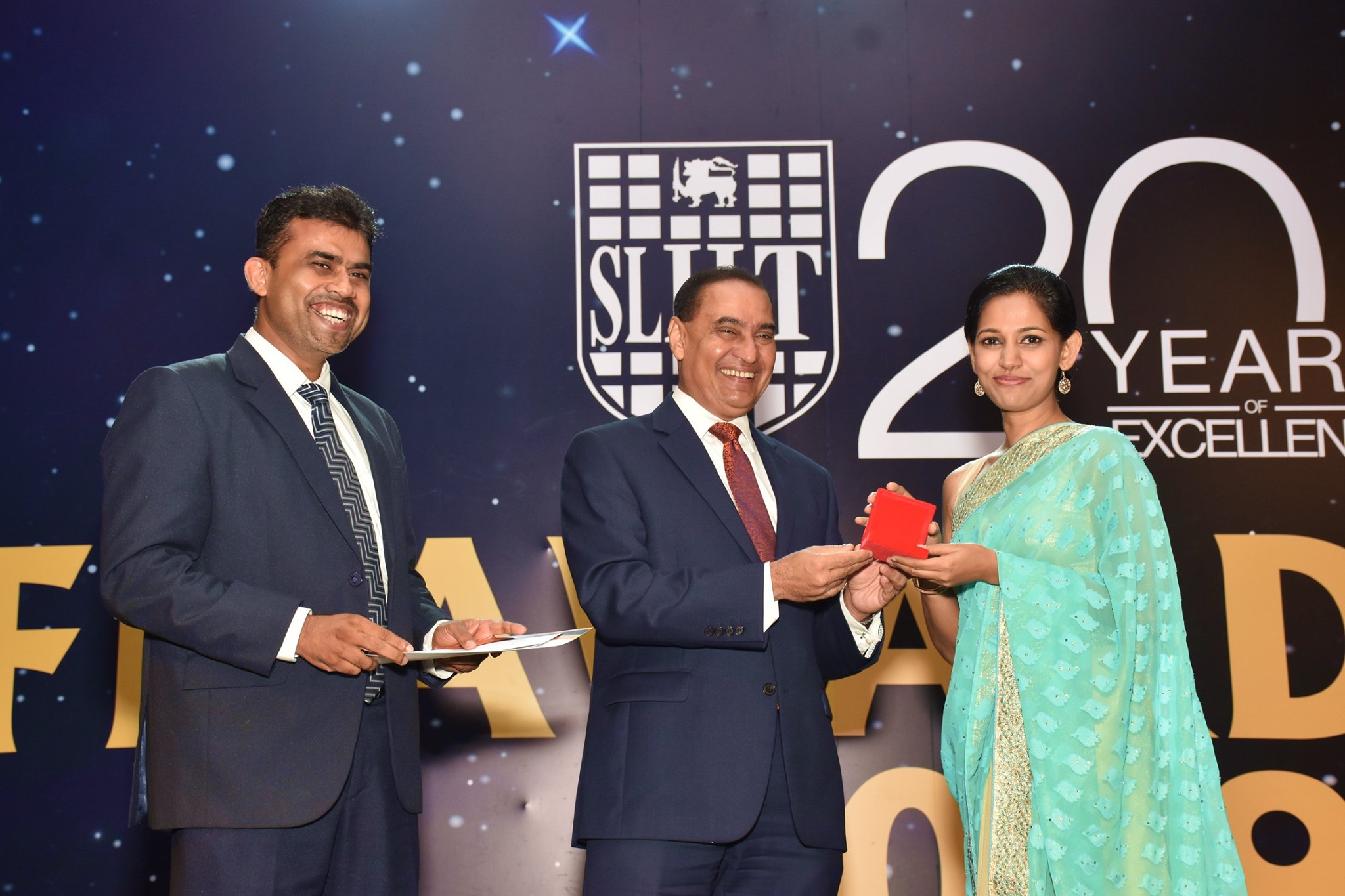 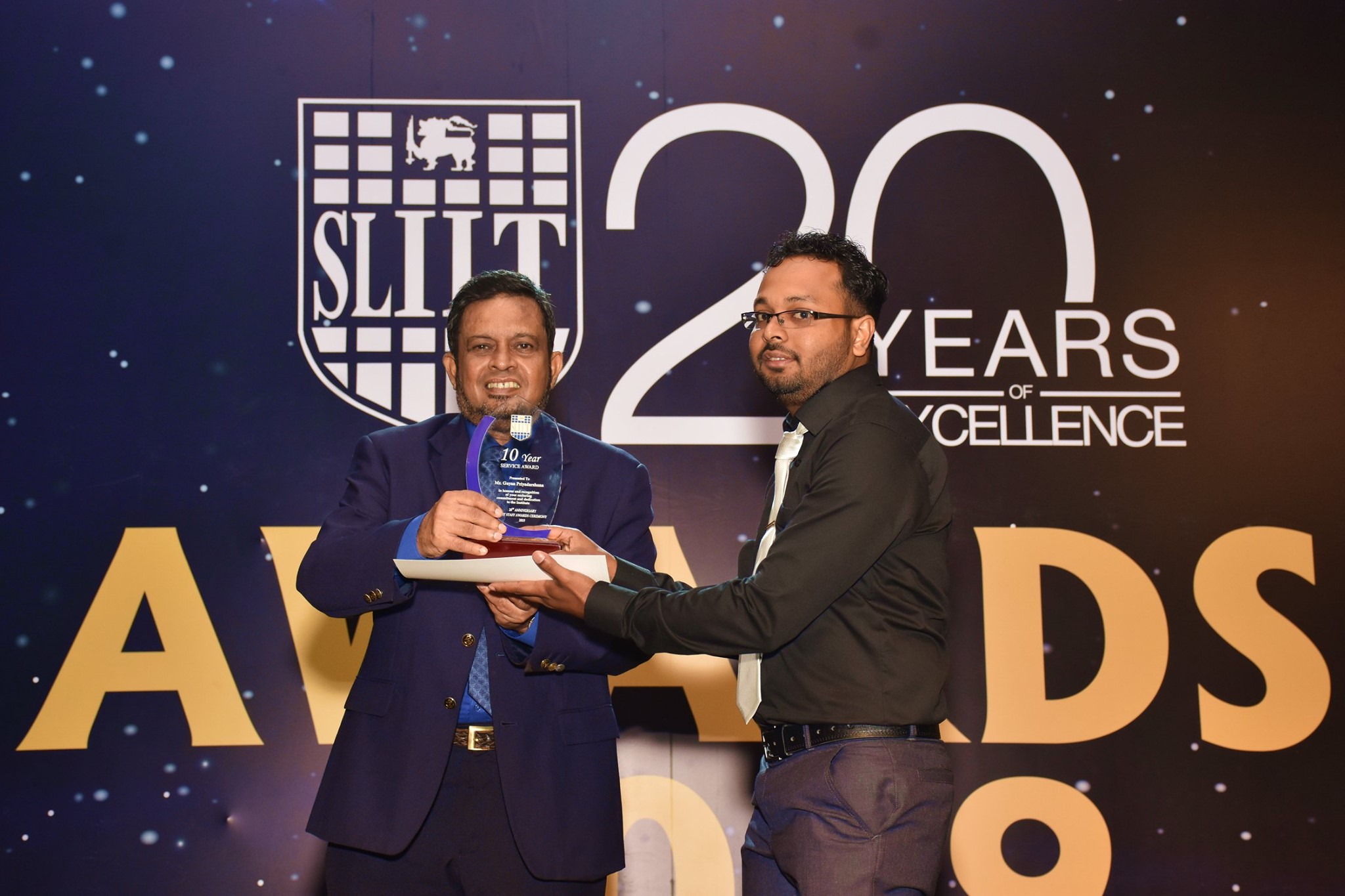 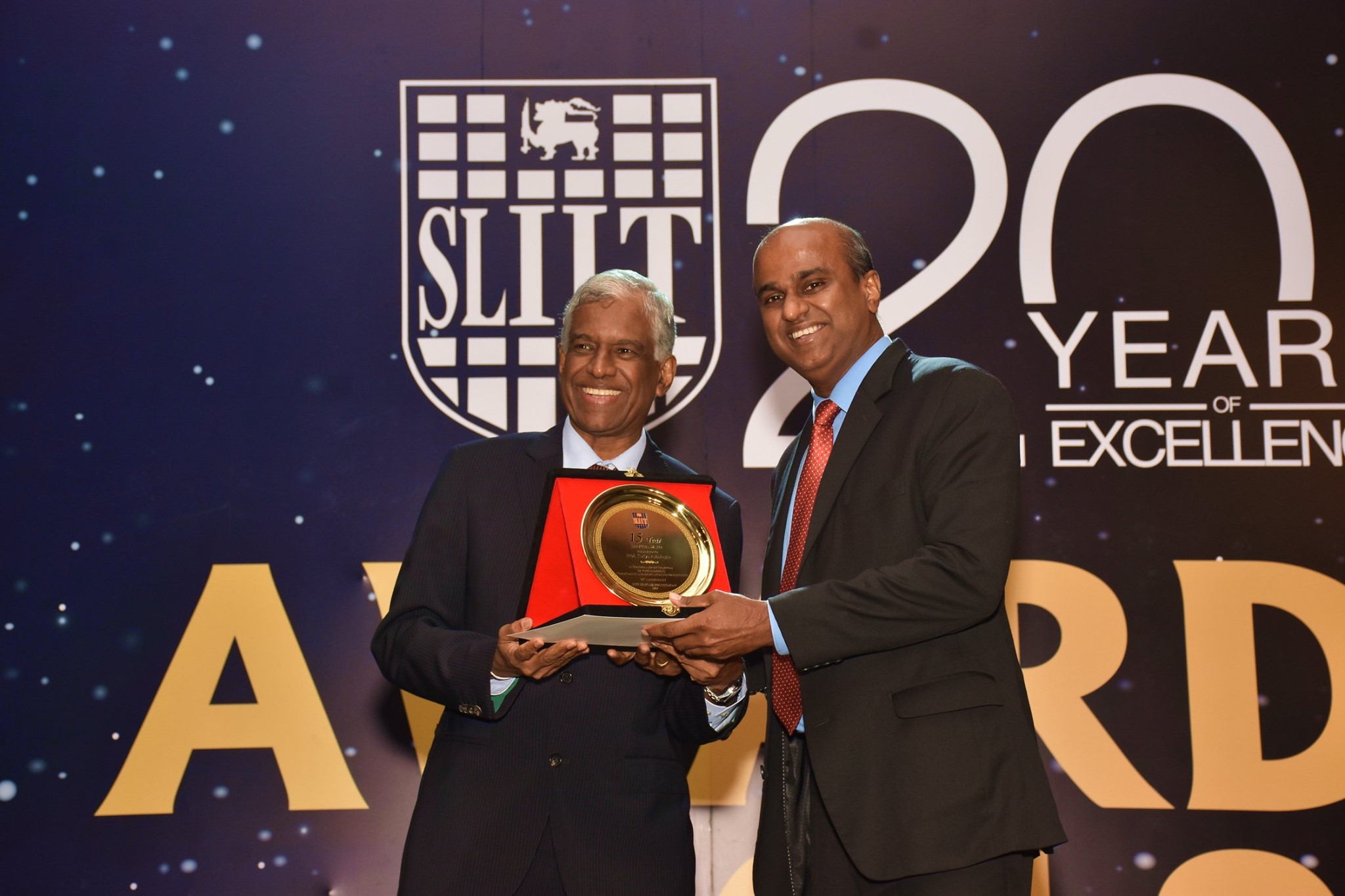 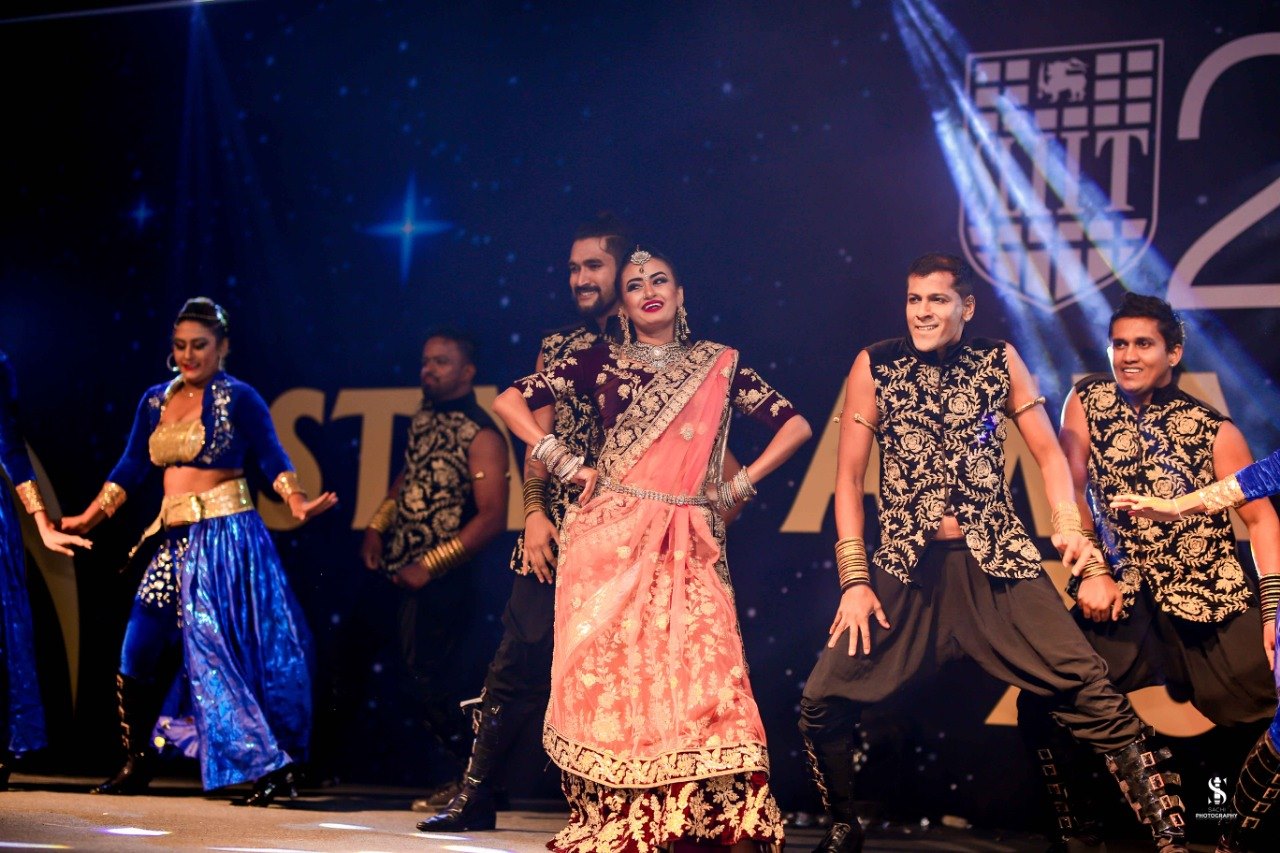 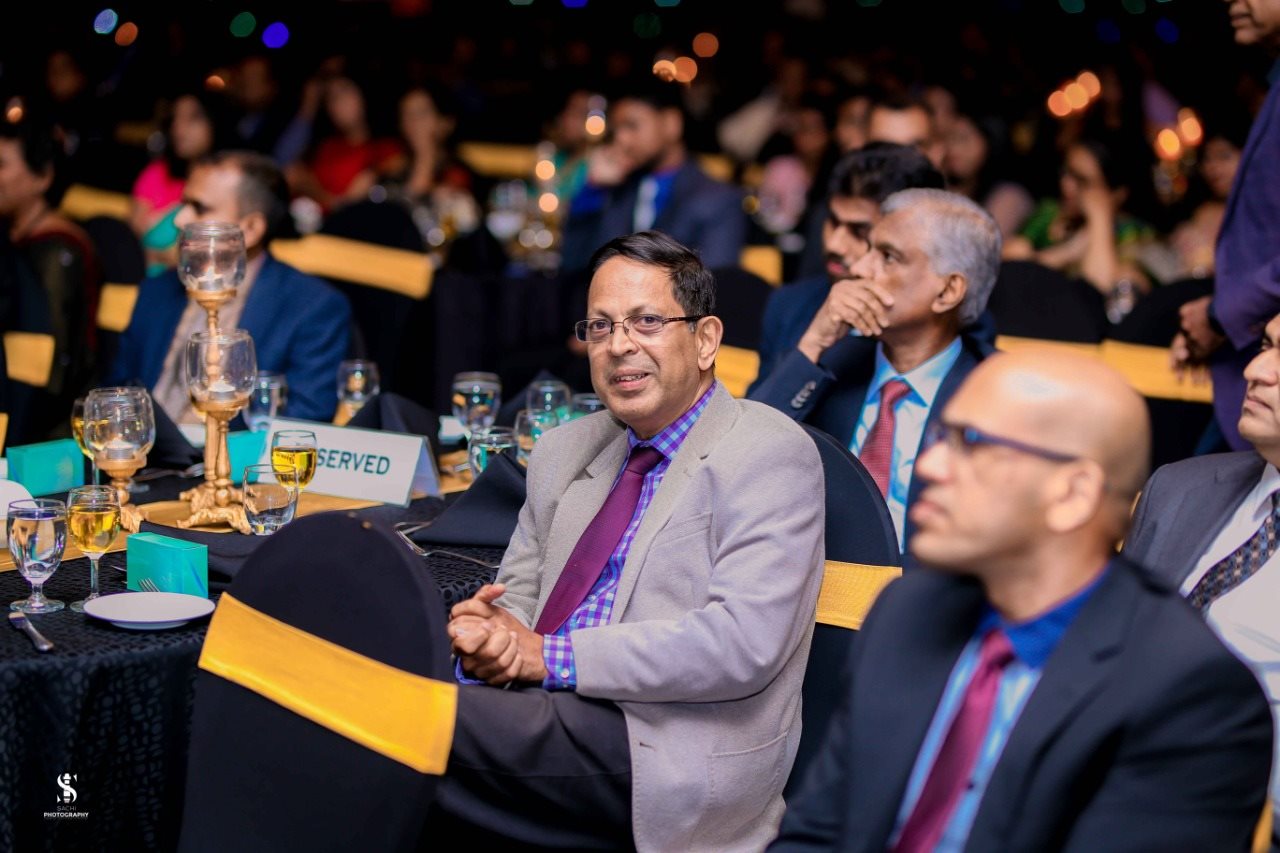 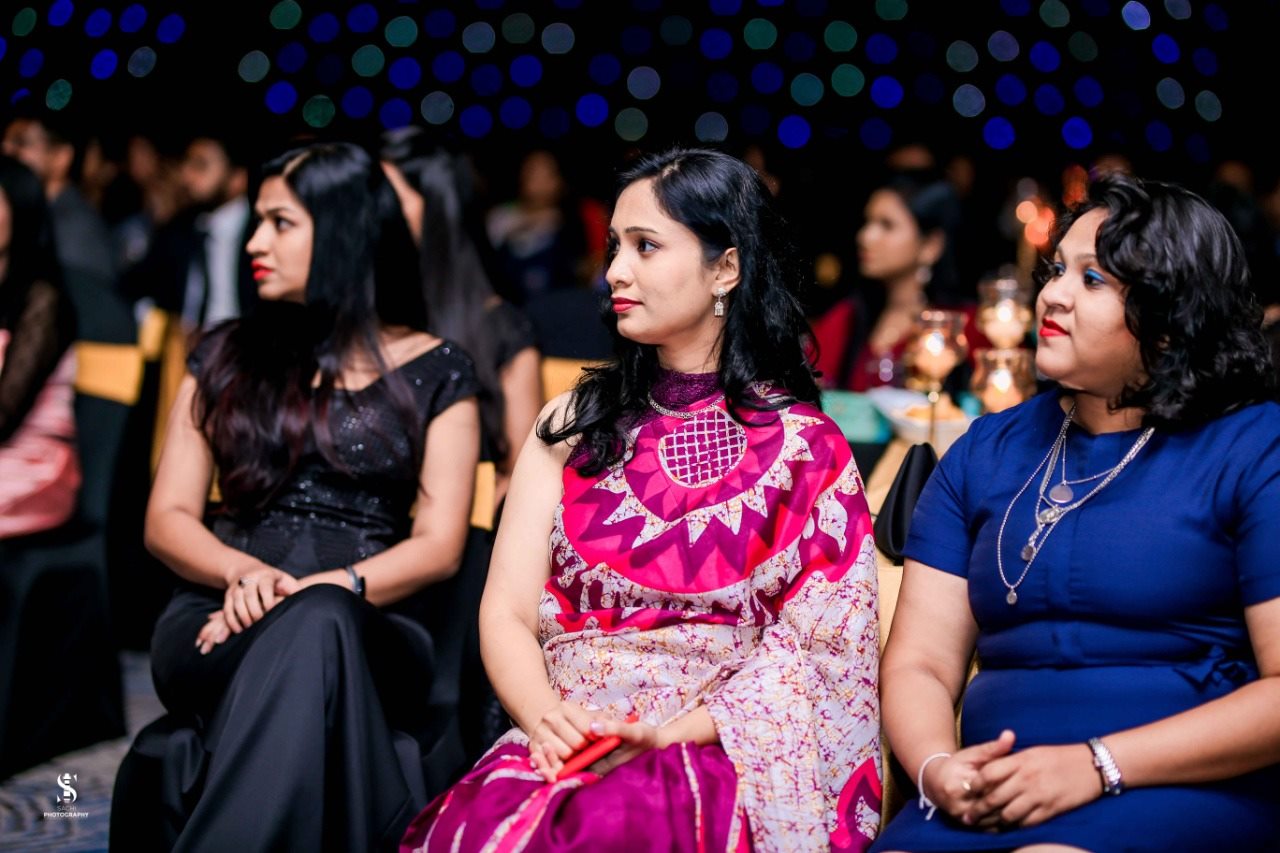 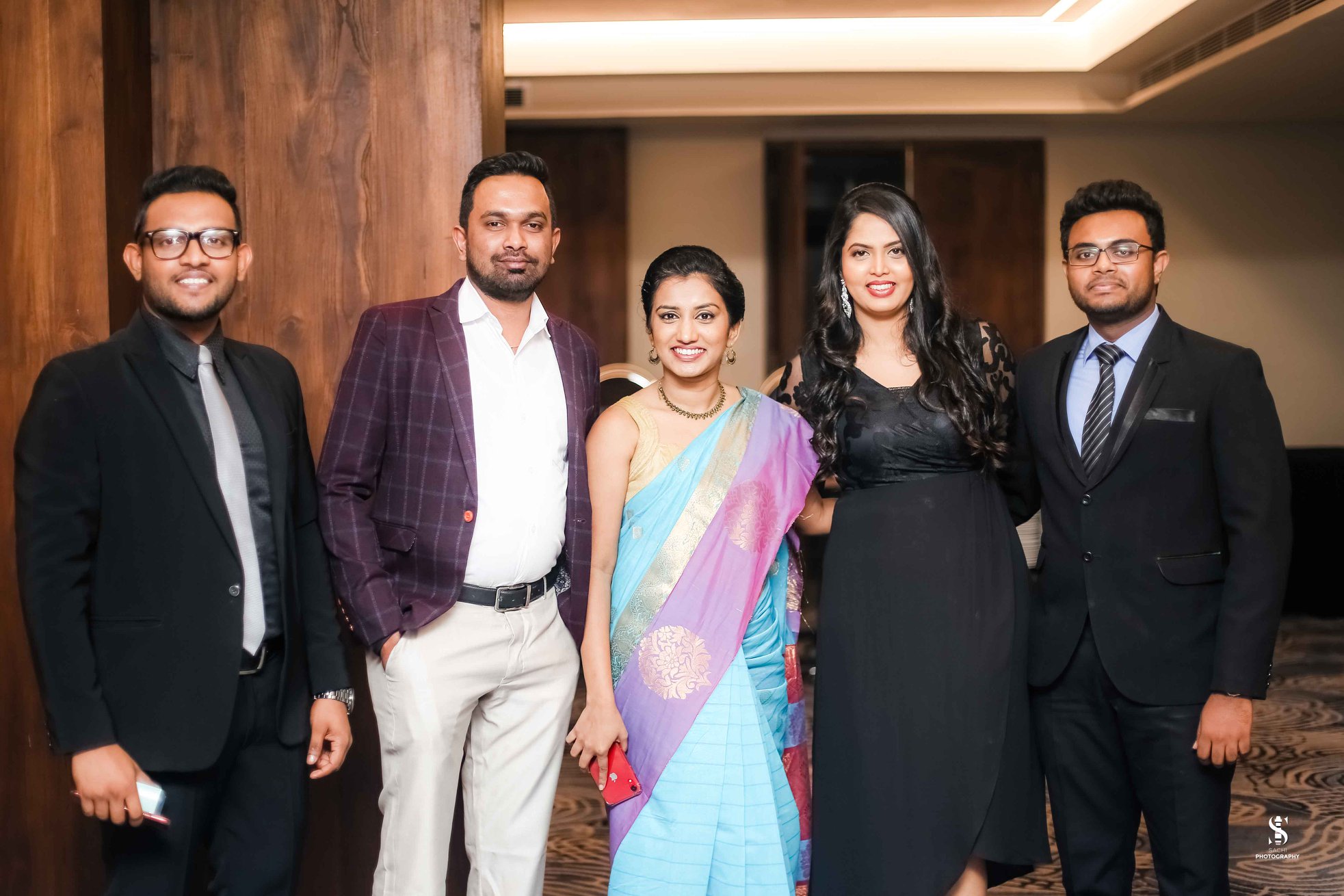 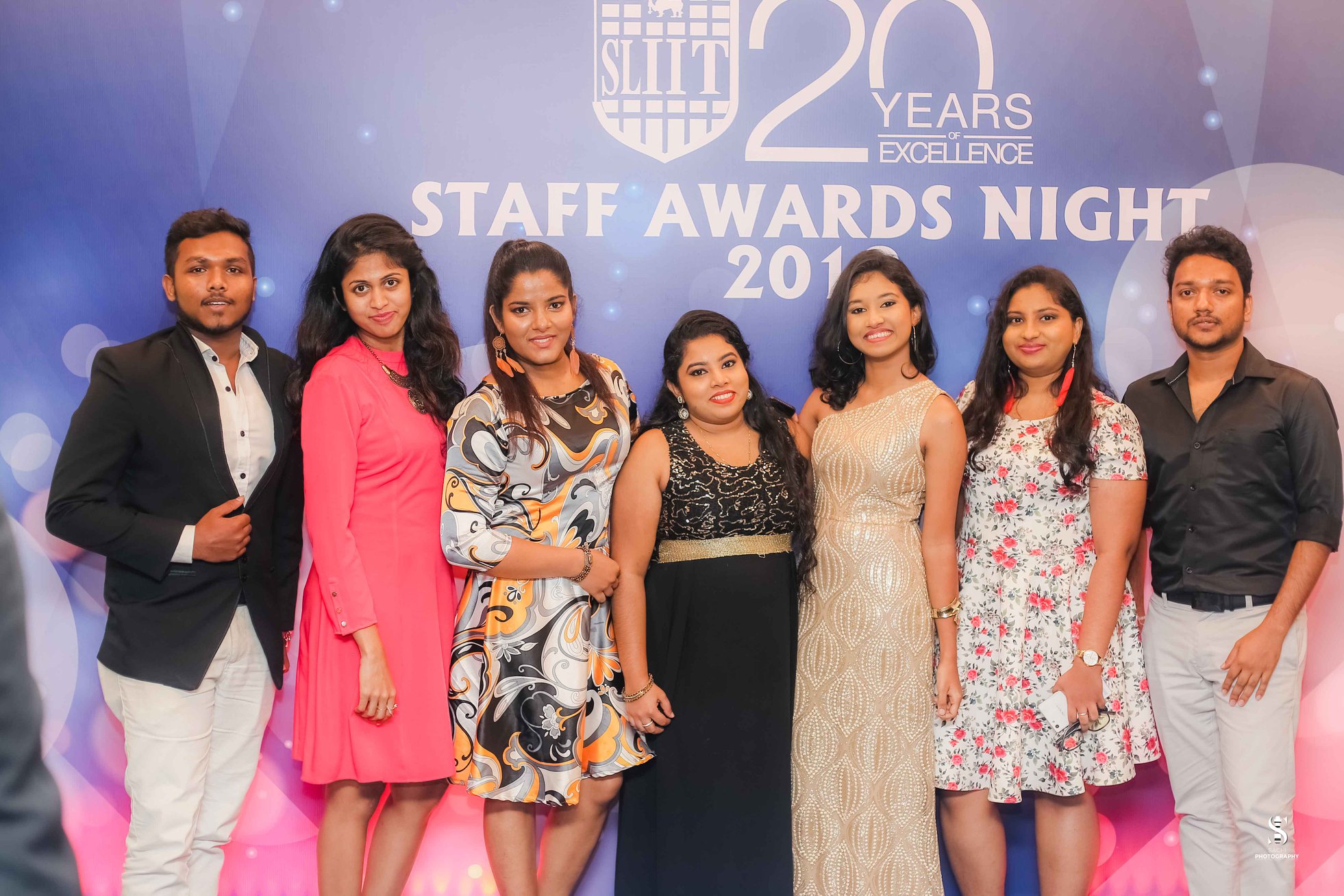 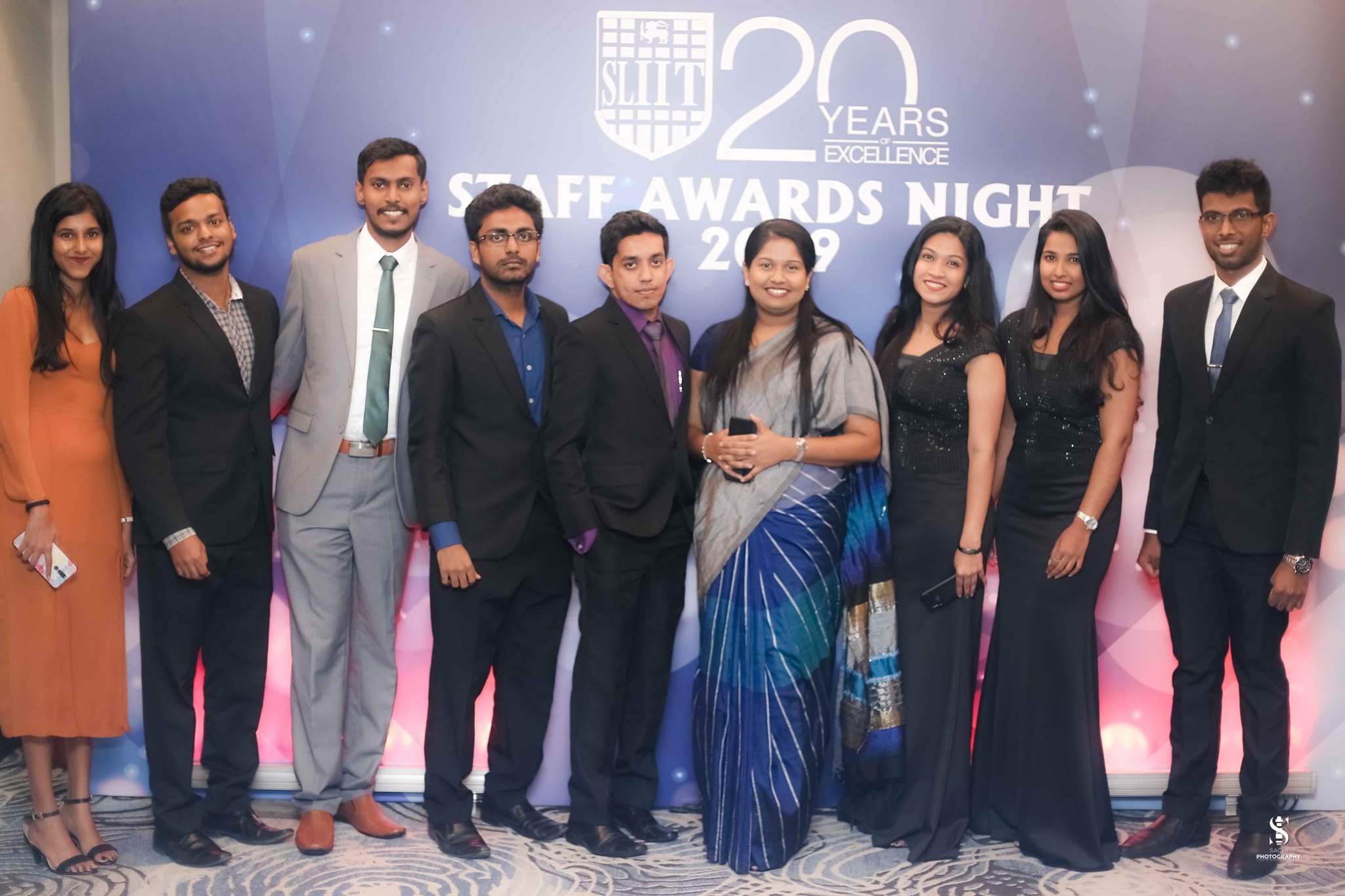 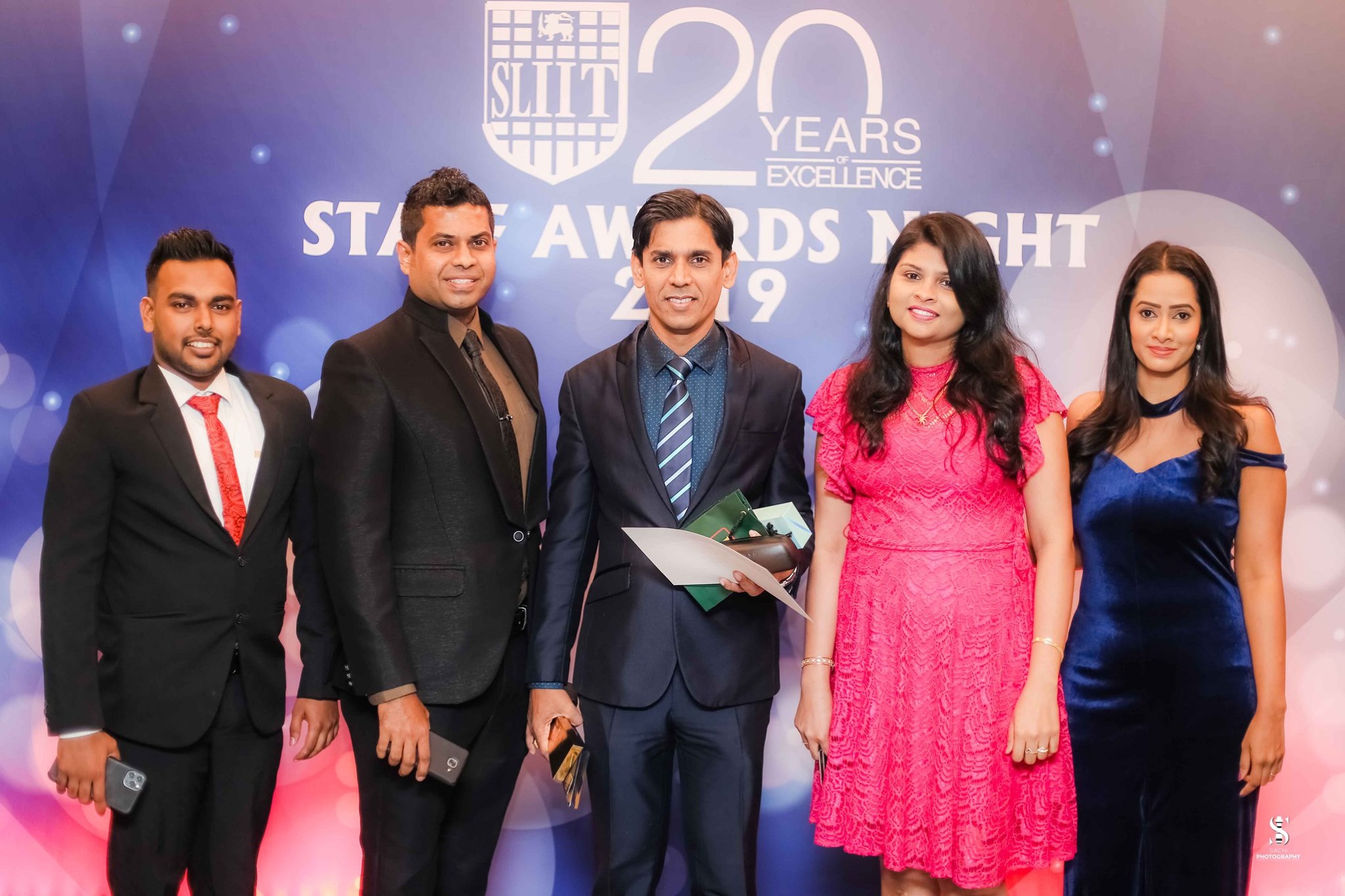 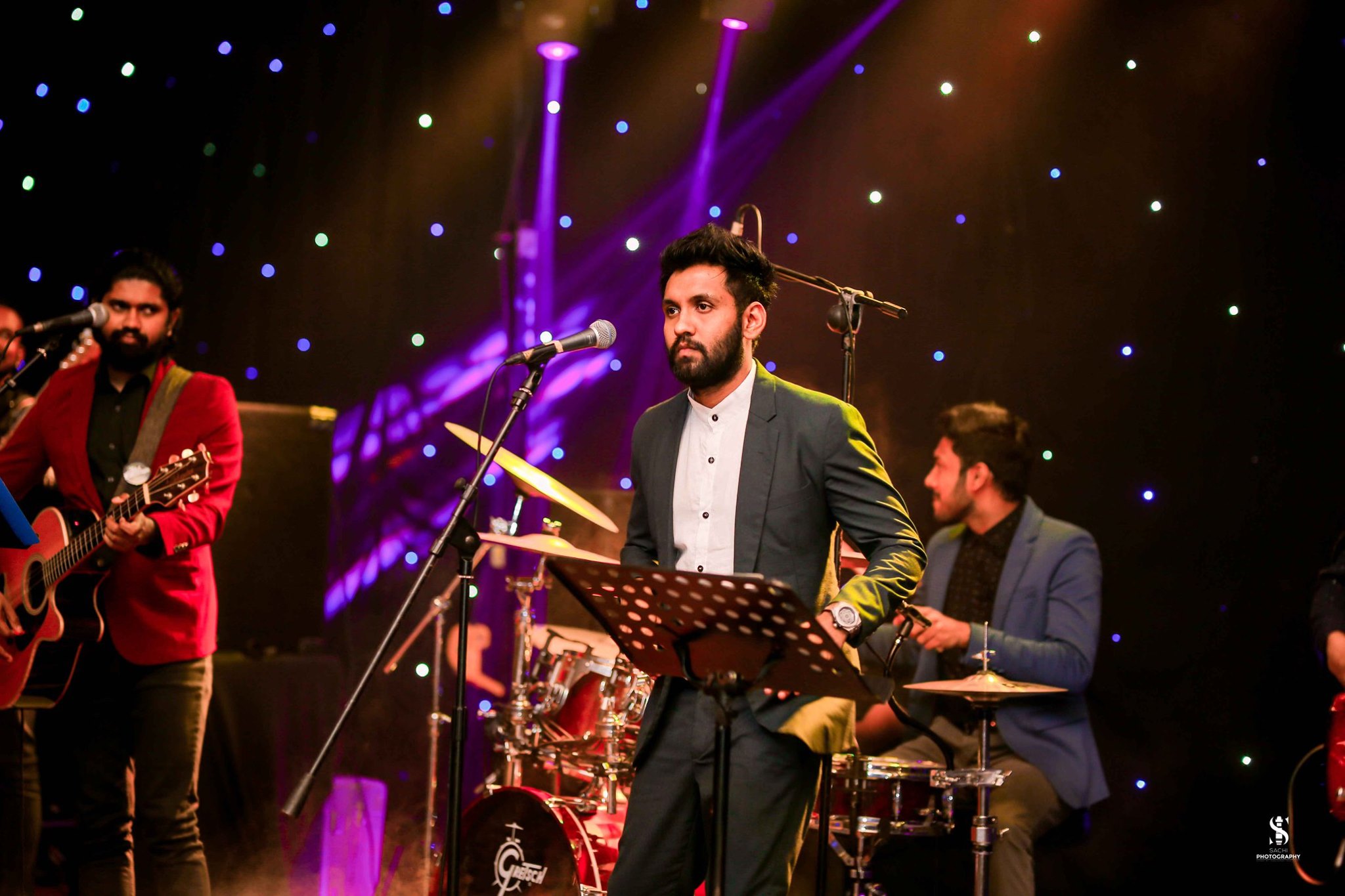 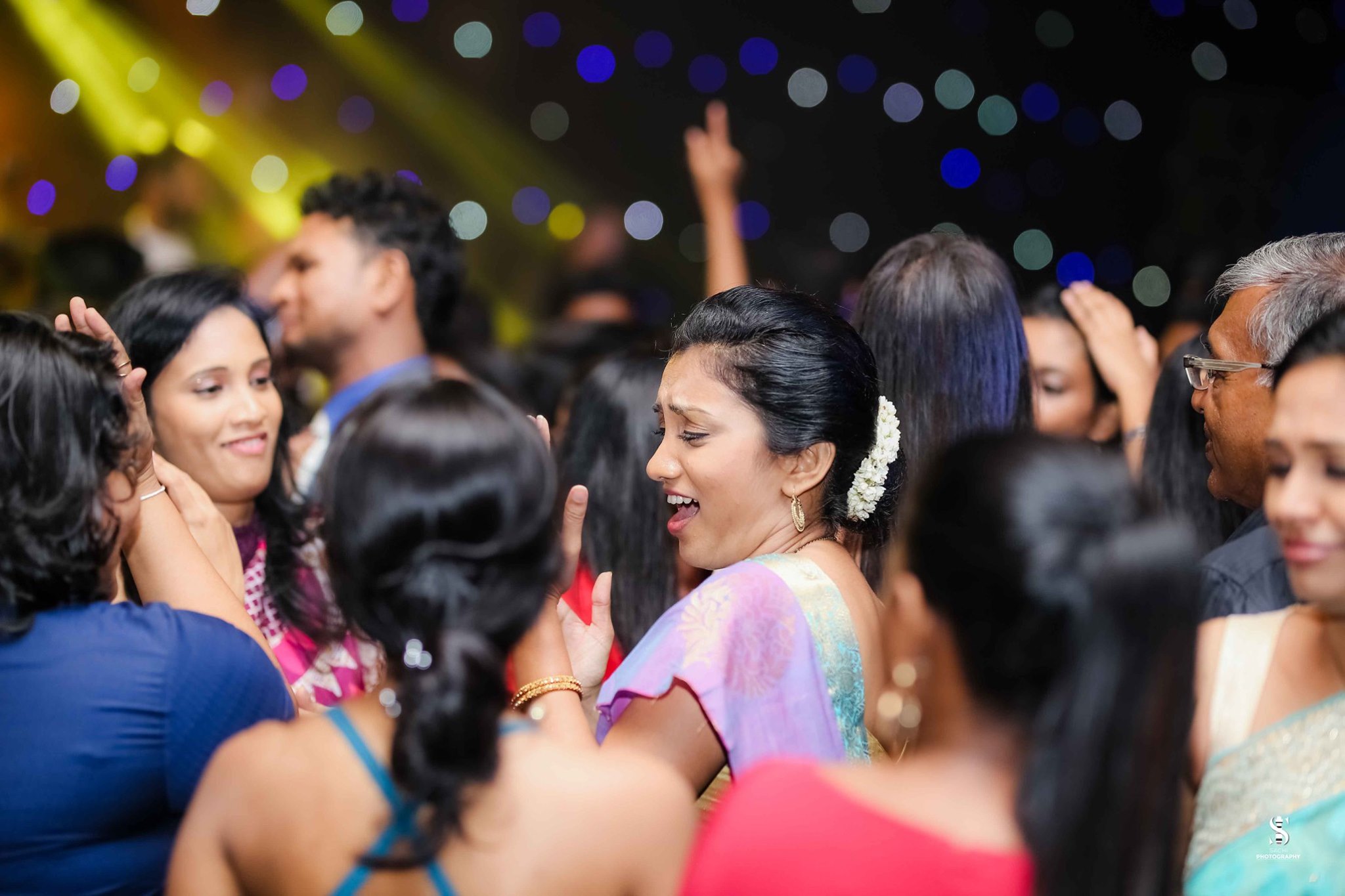 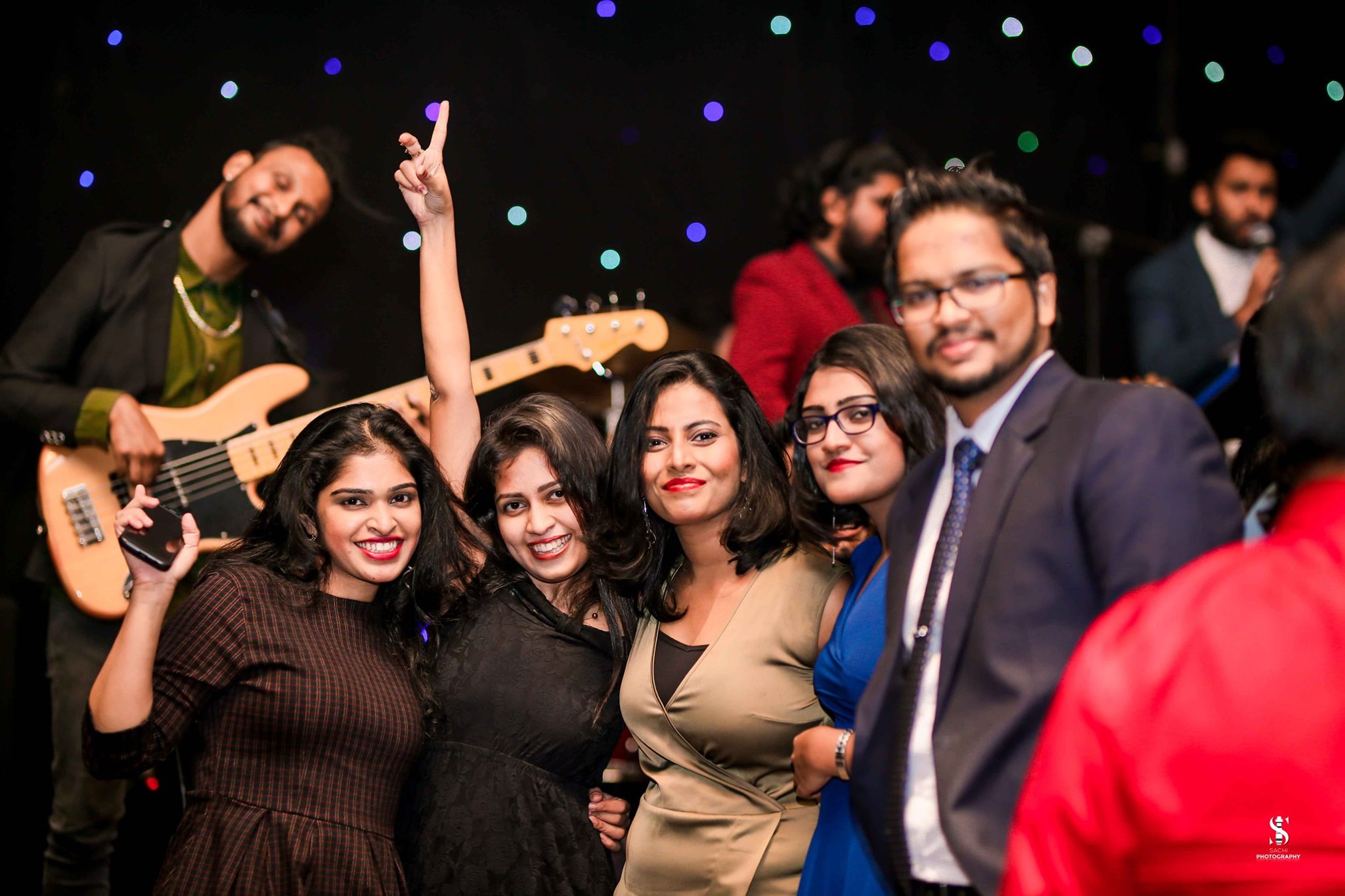 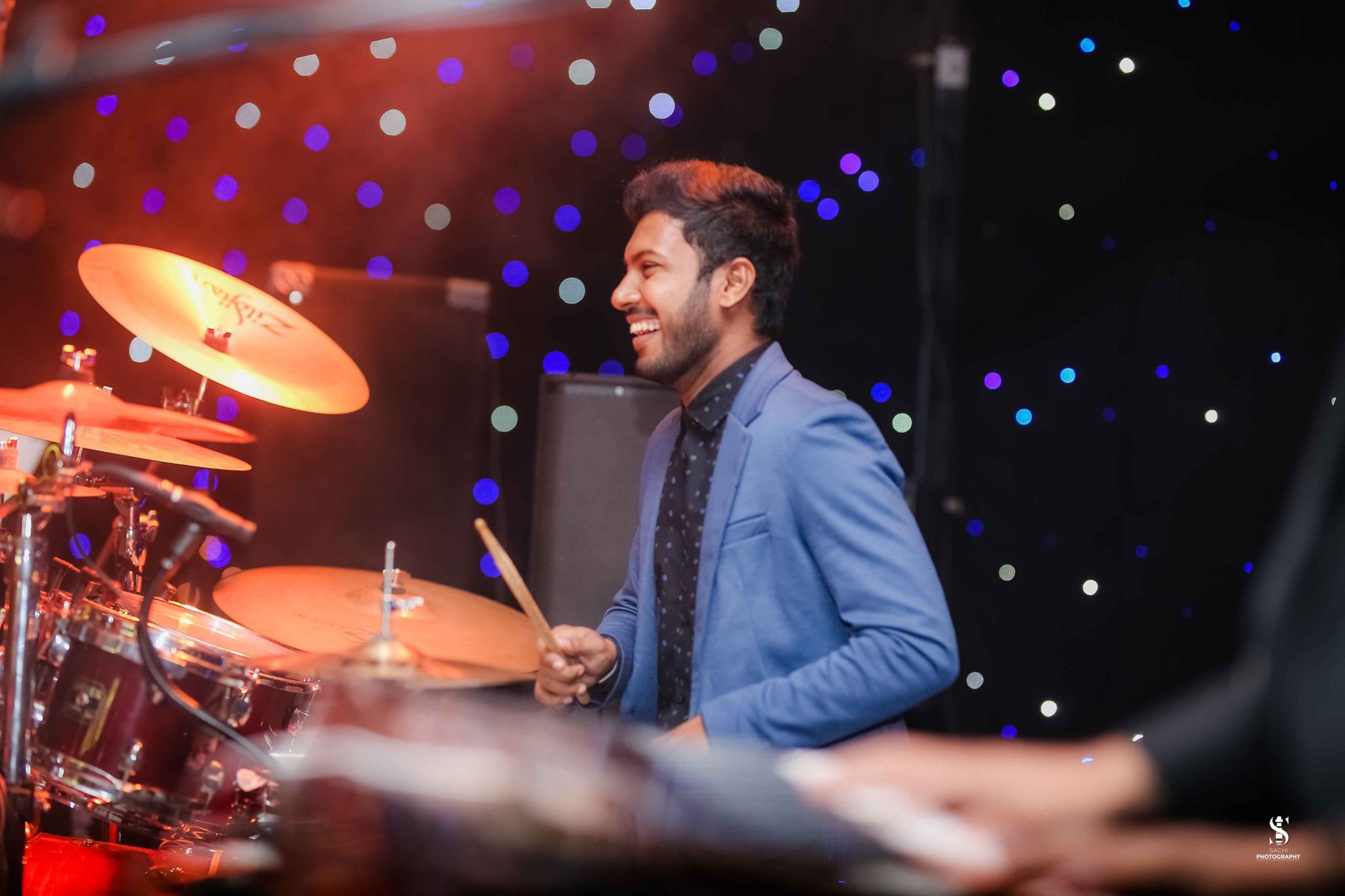 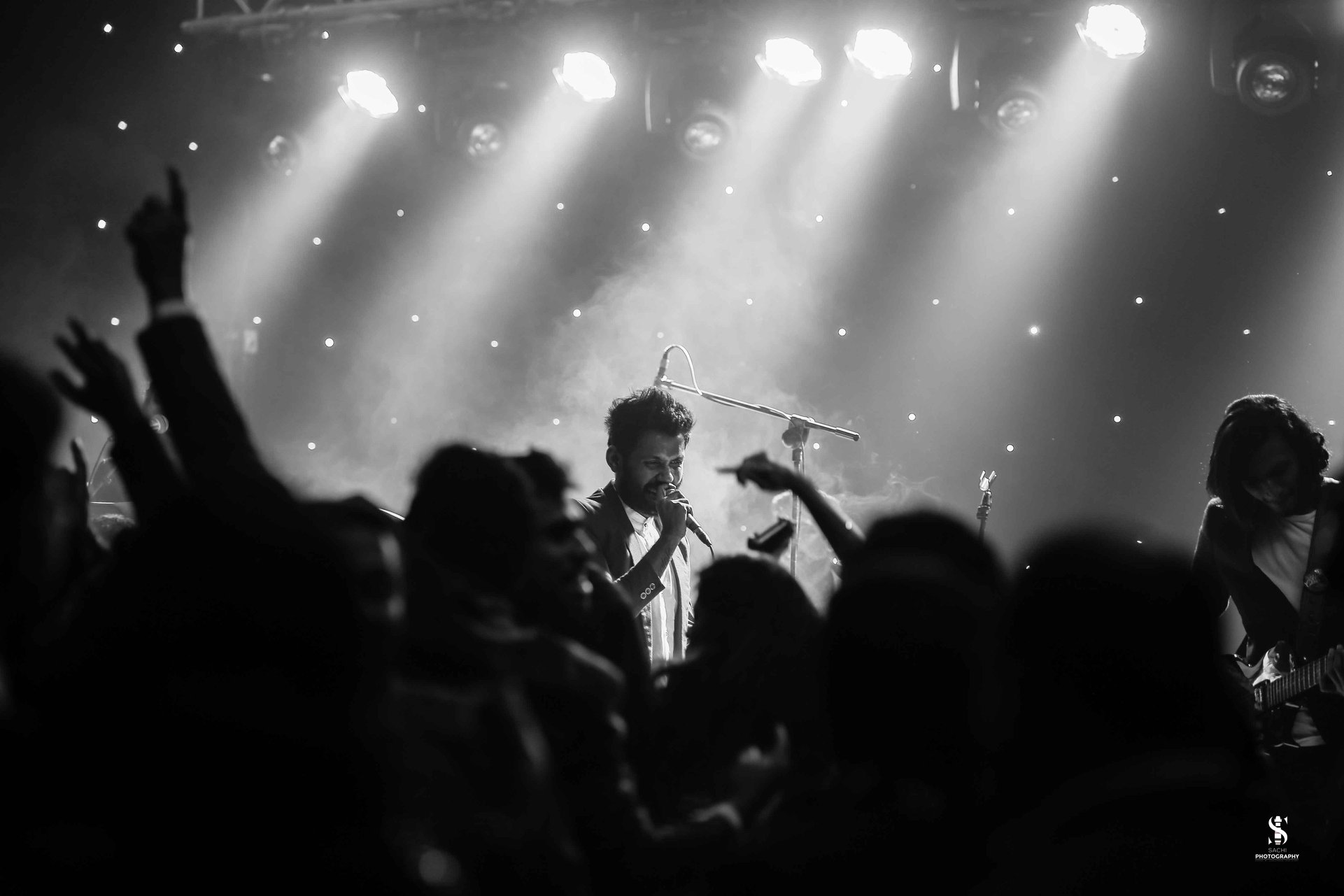