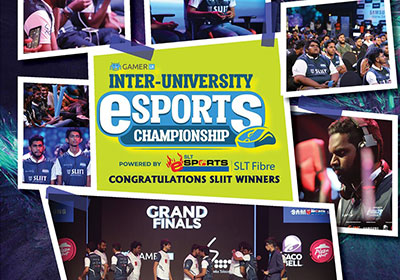 The Grand Finals of the Inter-University Esports Championship – the largest university level sporting event in Sri Lanka was held on the 06th of July 2019 at Sirasa TV, STEIN STUDIOS. SLIIT was able to perform well and won the following categories. 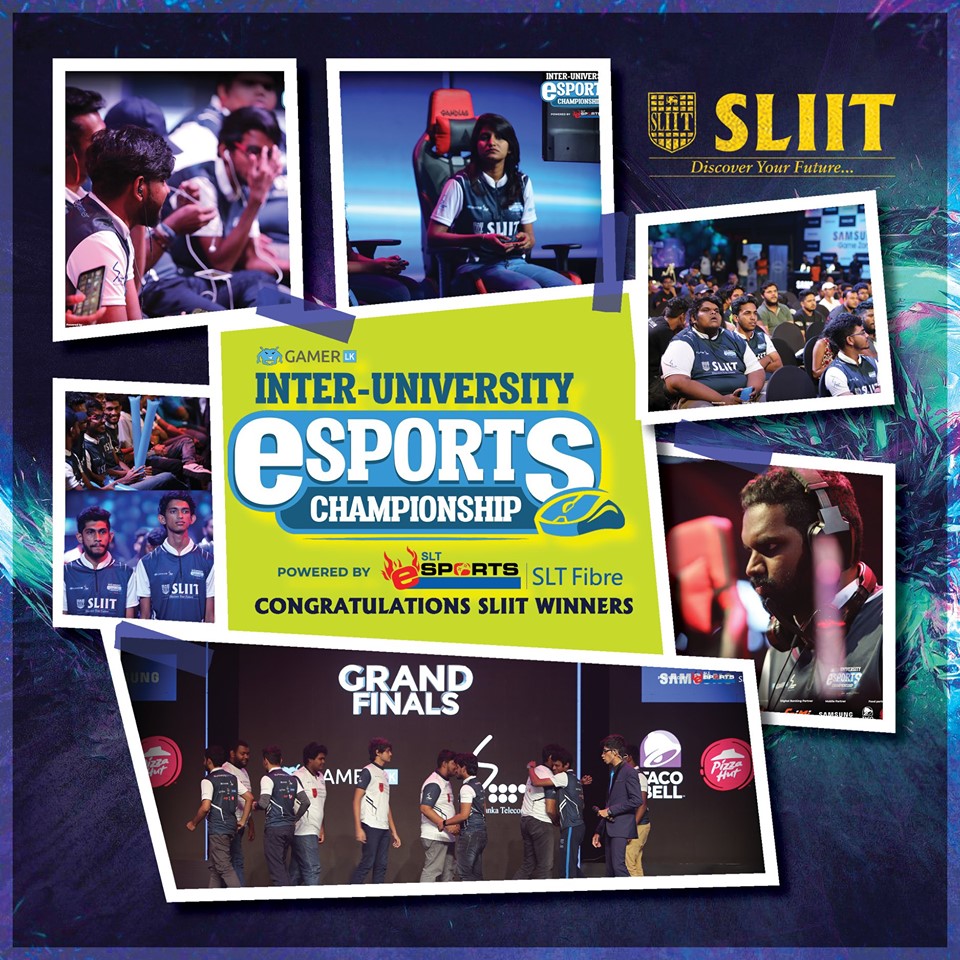