The University of Adelaide

Start your journey to a rewarding career with the University of Adelaide. Discover how our degrees equip you to take on the challenges of the future.

We have an international reputation for world-leading research, education excellence and progressive thinking. The University of Adelaide is proudly ranked in the top 1 per cent of universities worldwide and a member of the Group of Eight, a coalition of Australia’s foremost research intensive universities.

We recognise exceptional people as one of our greatest assets. Adelaide has over 100 Rhodes Scholars, including Australia’s first indigenous recipient, and five Nobel Laureates among its distinguished alumni. We attract academic staff who are global leaders in their field, and our 27,000 students from more than 90 countries are some of the best and brightest in the world. 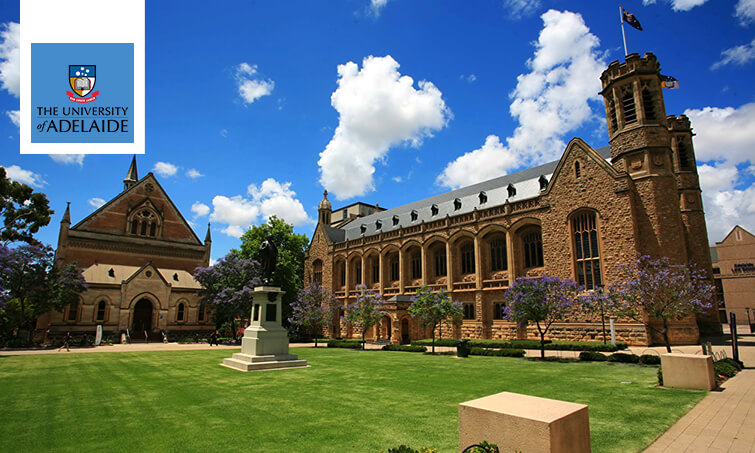 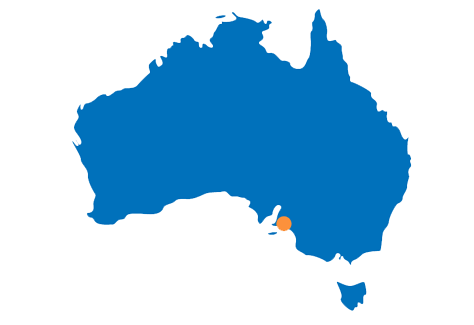 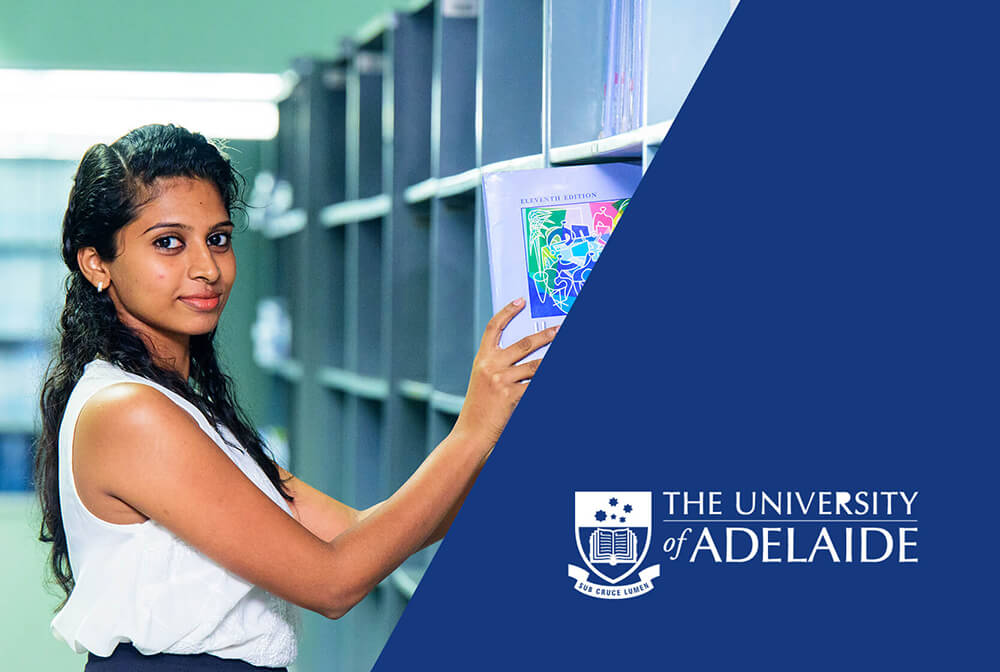 143 years ago the University of Adelaide was founded with a noble goal: to prepare, for South Australia, young leaders shaped by education rather than birth or wealth in a settlement free of old world social and religious inequalities. The University's first Vice-Chancellor, Dr Augustus Short, had a vision for a university open to investigate new fields such as the sciences, modern literature, art and moral philosophy; This vision was realised in 1882 when the University became the first in Australia to grant degrees in science.

The spirit of enquiry was further embraced and the freedom to explore non classical subjects continued. Before reaching the 1900s the University offered degrees in arts, science, law, medicine and music. Additionally mathematics, philosophy, languages and mining engineering were taught. These flagship degrees and disciplines continue at the University today, with the curriculum evolving over time through input from industry, and the pioneering research and discovery for which Adelaide’s academics are known.

The university is associated with five Nobel laureates, constituting one-third of Australia's total Nobel laureates, and 109 Rhodes scholars. Many of the state's leading businesspeople, lawyers, medical professionals and politicians have been educated at the university. The university has been associated with achievements and discoveries, such as the discovery and development of penicillin, the development of space exploration, sunscreen, the military tank, Wi-Fi, polymer banknotes, and X-ray crystallography, and the study of viticulture and oenology.