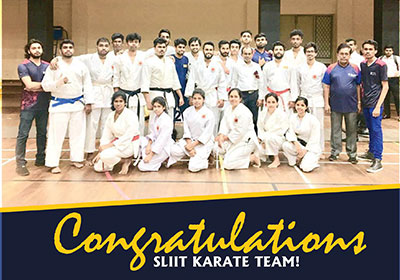 For the 6th consecutive year they brought the Championship home with 23 Gold, 20 Silver and 12 Bronze medals at the Japan Karate Do Dojokai National Championship 2019. 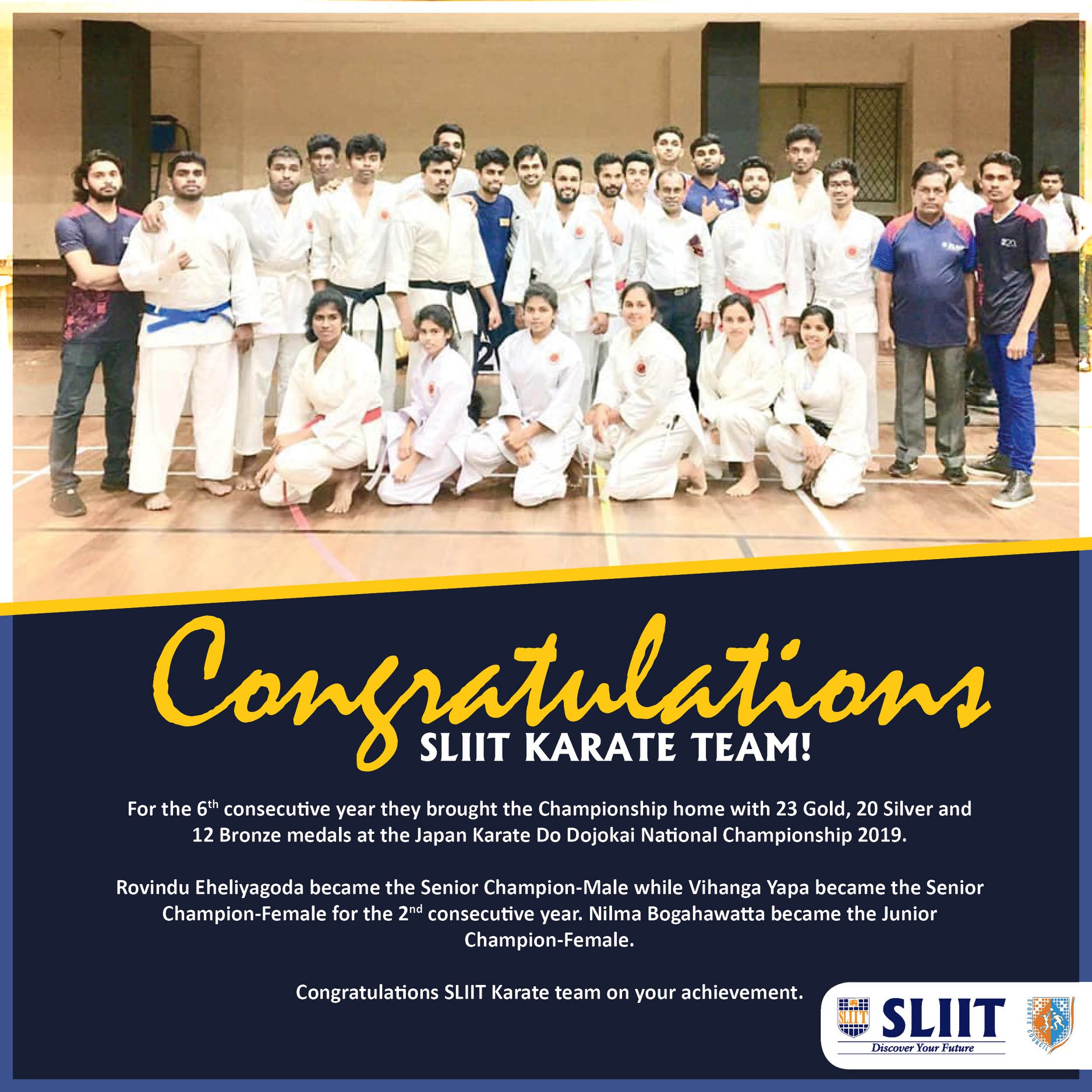