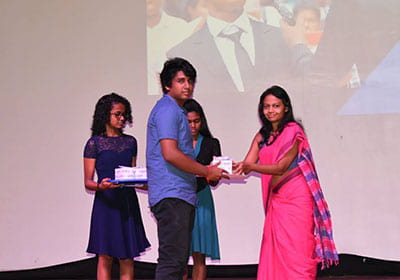 The annual awards ceremony of the DEC programme was organized by the ELTU on 18th January 2019 in the Main Auditorium of SLIIT. Winners of the Culinary Combo, Comic Con and the short documentary contest “SLIIT through our eyes” were awarded at the event. In addition, Games Development Competition winners were also given awards at the ceremony.

Furthermore, the first-ever magazine of the English Literary Association “Blooms” was launched. This was a milestone for the association. The magazine showcased the artistic talents of the 2017/2018 Orientation students. 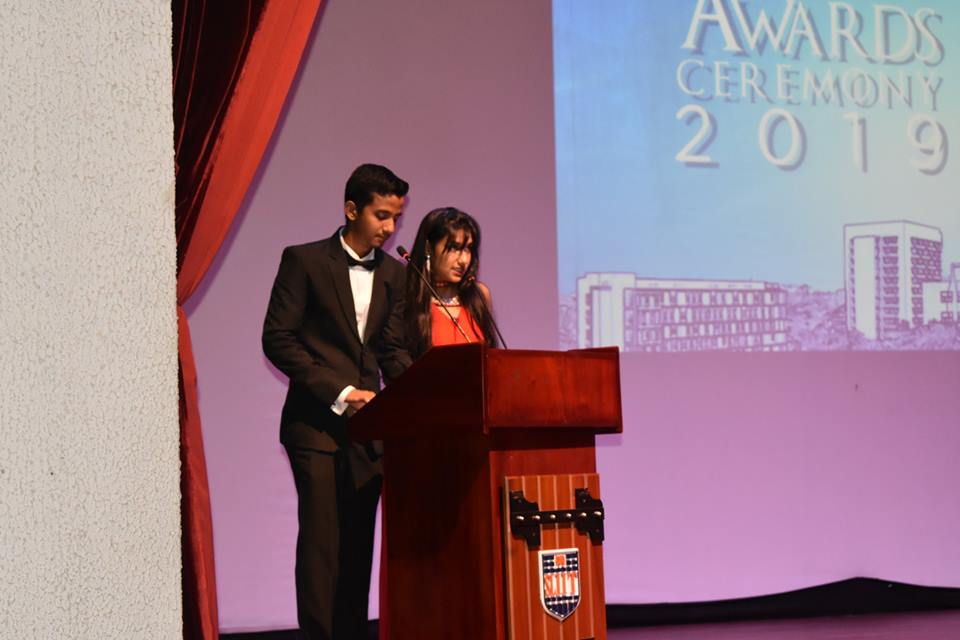 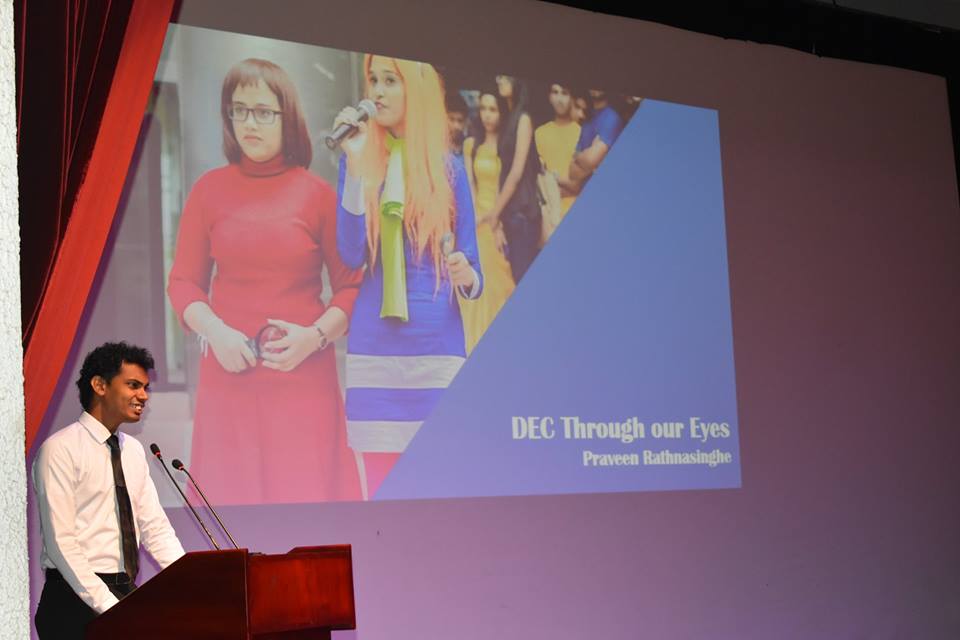 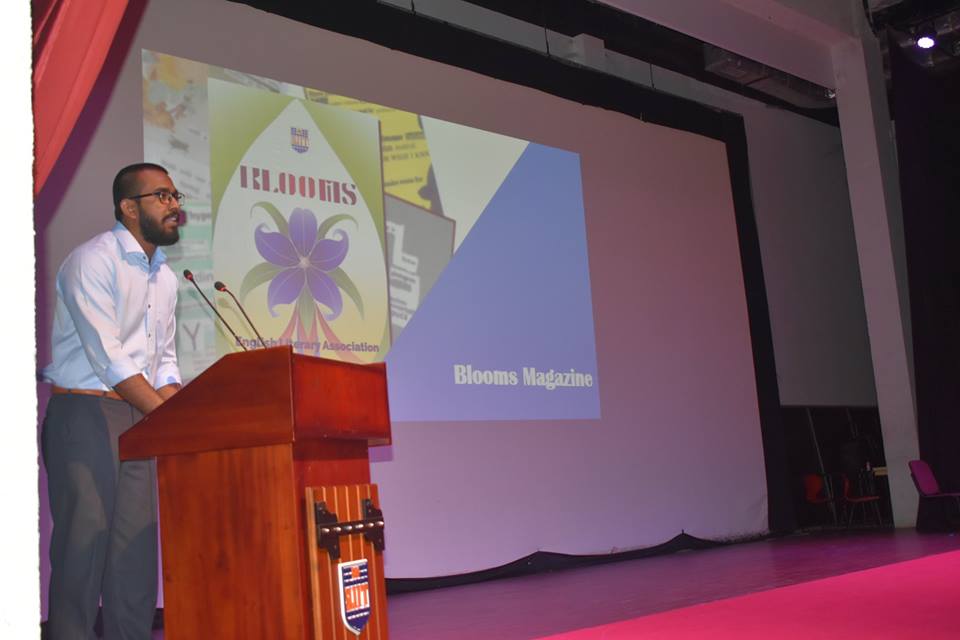 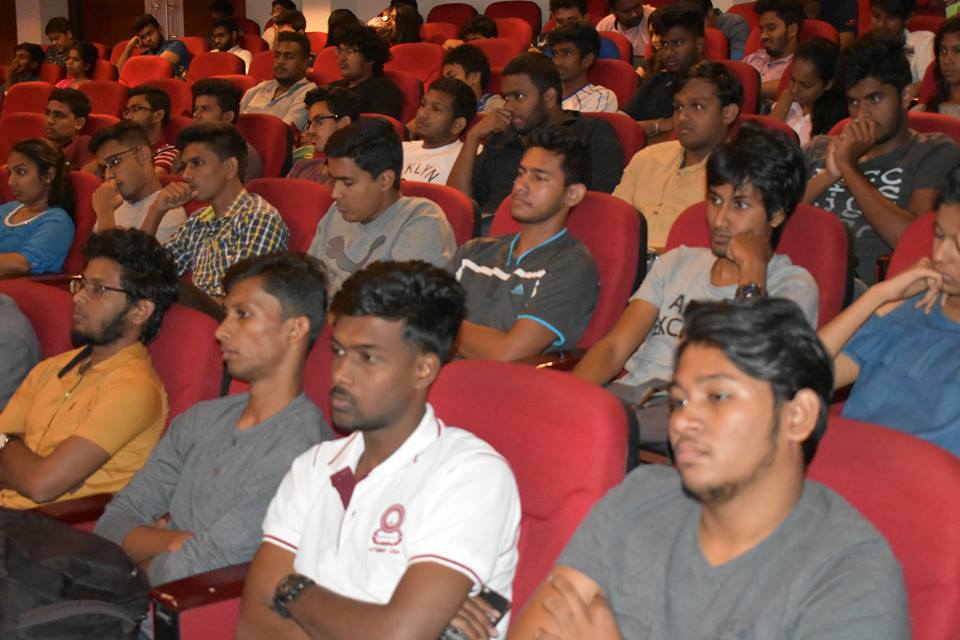 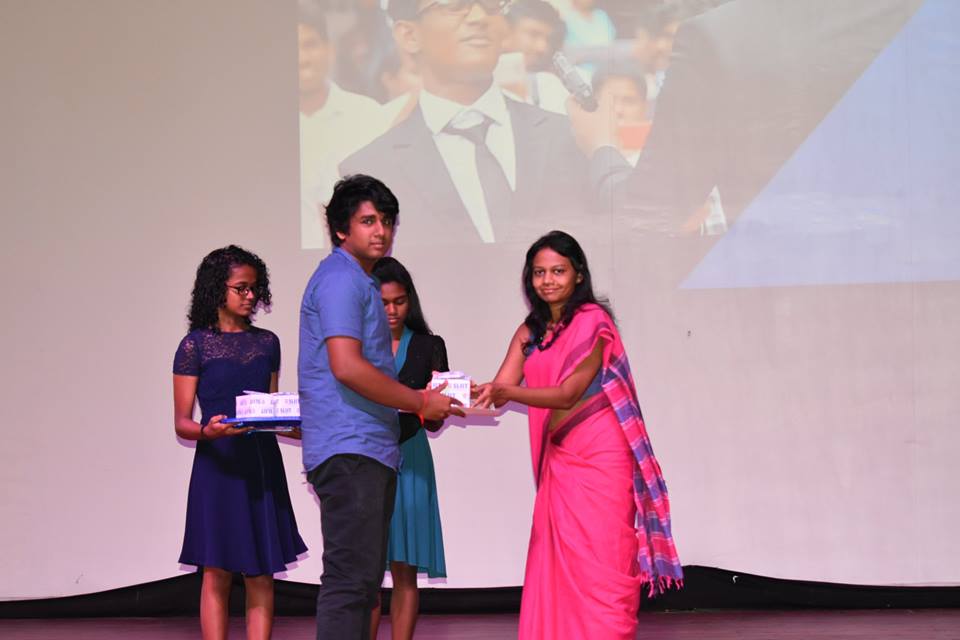