Studying at Flinders University provides students with a rich and diverse academic and social experience set amongst a uniquely Australian campus renowned for its coastal views and natural bushland.

Flinders University is a public university in Adelaide, South Australia. Founded in 1966, it was named in honour of navigator Matthew Flinders, who explored and surveyed the South Australian coastline in the early 19th century.

Flinders is a verdant university and a member of the Innovative Research Universities (IRU) Group.Academically, the university pioneered a cross-disciplinary approach to education,[citation needed] and one Australia’s most affordable capital cities (EIU 2018) and amongst the 10 top most liveable cities in the world. With three stunning Adelaide campus locations, Flinders offers you an authentic Australian campus experience. 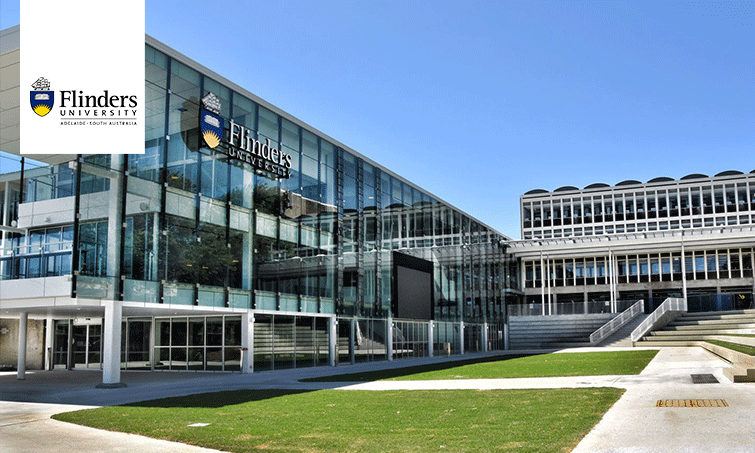 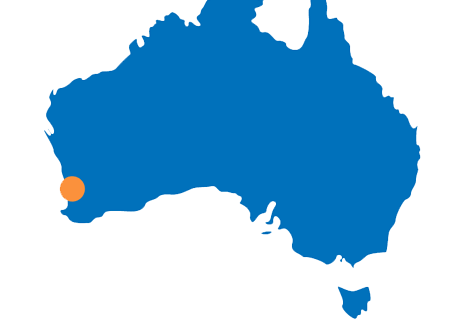 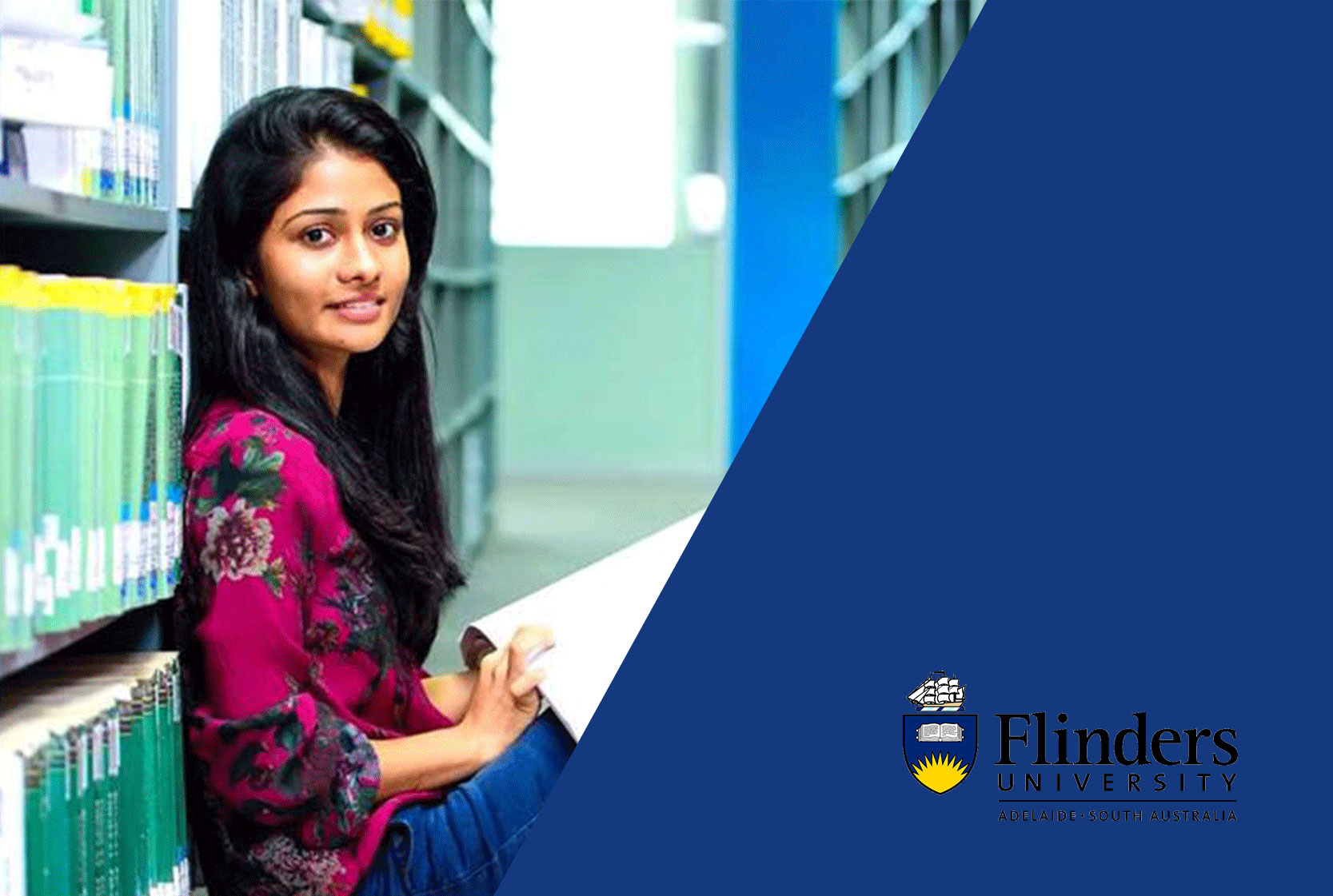 Planning began in 1961. The principal-designate of the new campus, economist and professor Peter Karmel, was adamant that the new campus should operate independently from the North Terrace campus. He hoped that the Bedford Park campus would be free to innovate and not be bound by tradition.

Capital works began in 1962 with a grant of ₤3.8 million from the Australian Universities Commission. Architect Geoff Harrison, in conjunction with architectural firm Hassell, McConnell and Partners, designed a new university that, with future expansions, could eventually accommodate up to 6000 students.

Flinders is committed to the success of its students and its graduates are highly sought by employers. Our lecturers and academics draw inspiration from world-class research, industry connections, and global partnerships. Flinders’ courses are based around professional experience, providing you with the knowledge and skills you’ll need throughout your career.