From our beginnings as a free-thinking university to the global centre for learning, teaching, research and industry we are today, we have never lost sight of our purpose..

Murdoch University is a public university in Perth, Western Australia, with campuses also in Singapore and Dubai. It began operations as the state's second university in July 1973, and accepted its first undergraduate students in 1975. Its name is taken from Sir Walter Murdoch (1874–1970), the Founding Professor of English and former Chancellor of the University of Western Australia.

Murdoch is a verdant university and a member of the Innovative Research Universities. 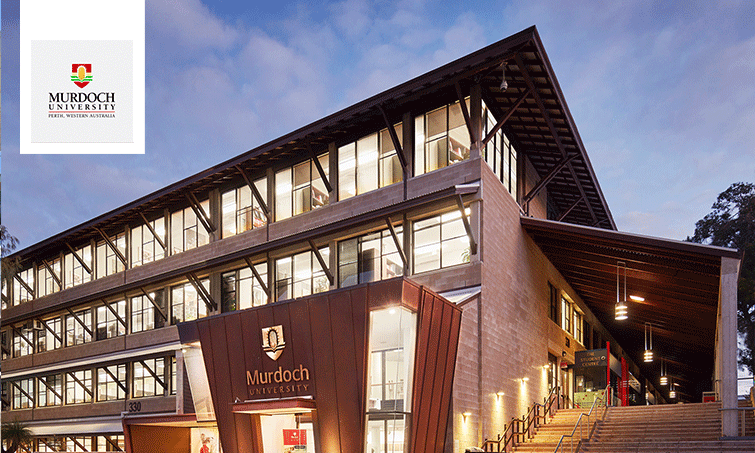 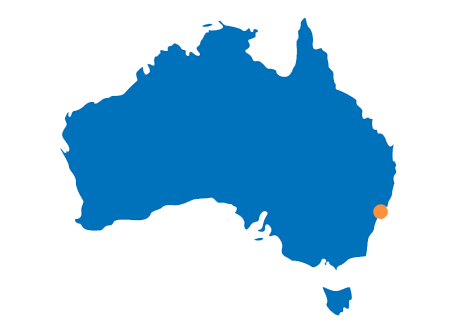 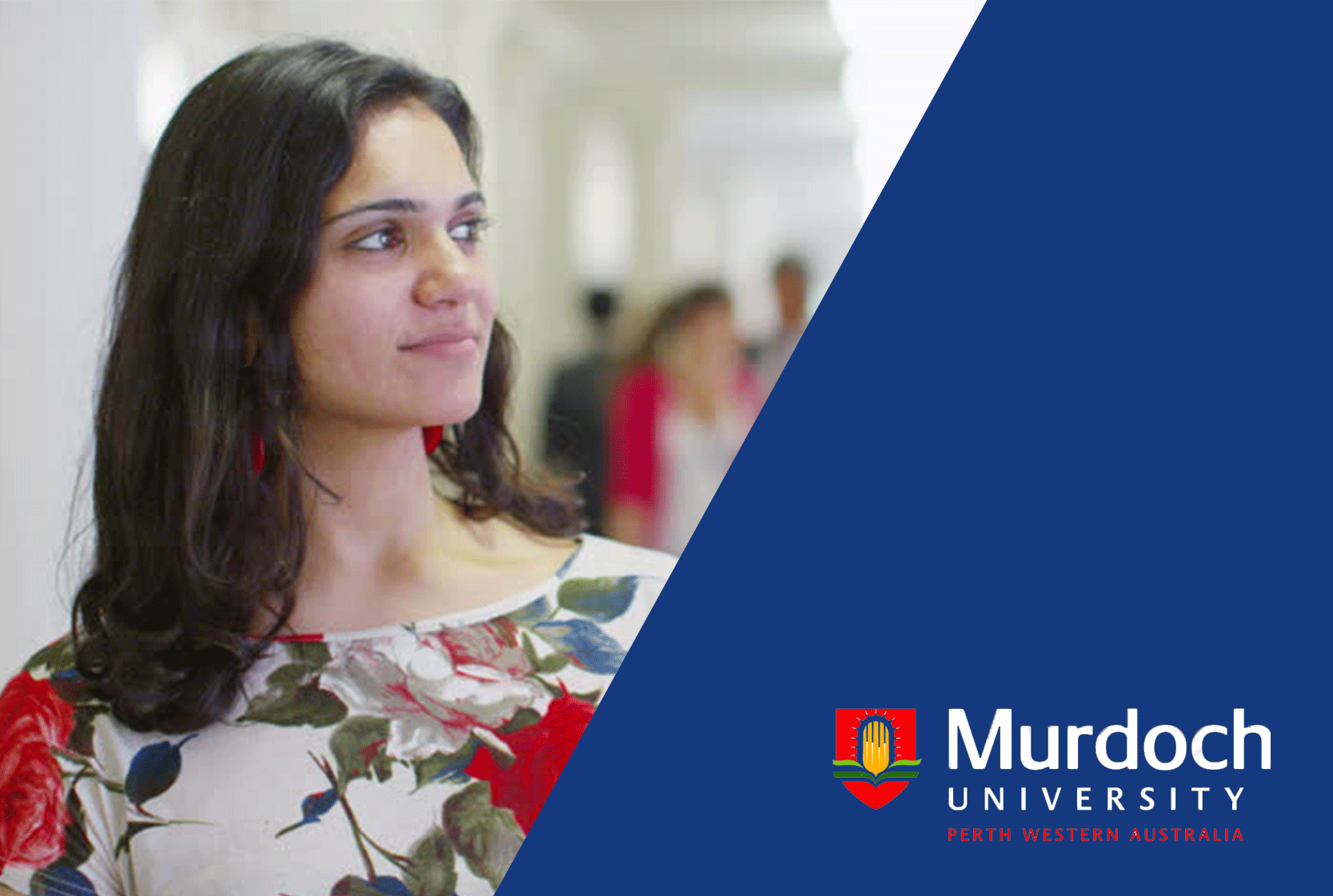 Murdoch University was formally constituted on the 25th of July 1973. It was opened with an inauguration ceremony on the 17th of September 1974. This date was chosen as it was Sir Walter Murdoch's 100th birthday. The Governor-General of Australia, Sir John Kerr, attended the ceremony as the guest of honour. Lectures began in 1975, with 510 students enrolled for undergraduate programs.At the time, the young university was notable for its admissions policy of taking into consideration eligibility factors other than the school leaving exam results of students. Other universities later came to adopt this more holistic perspective of student eligibility for entrance into university education.

Murdoch University will adapt and grow in the free-thinking tradition from which we were born, into ongoing investments in teaching, learning and research.

Murdoch is a place where business, industry, research, students, alumni and the broader community come together to learn, innovate, and collaborate.