RMIT is a global university of technology, design and enterprise.

One of Australia's original tertiary institutions, RMIT University enjoys an international reputation for excellence in professional and vocational education, applied research, and engagement with the needs of industry and the community. RMIT is a world leader in Art and Design; Architecture; Education; Engineering; Development; Computer Science and Information Systems; Business and Management; and Communication and Media Studies.

RMIT exists to create transformative experiences for our students, getting them ready for life and work, and to help shape the world with research, innovation, teaching and engagement. 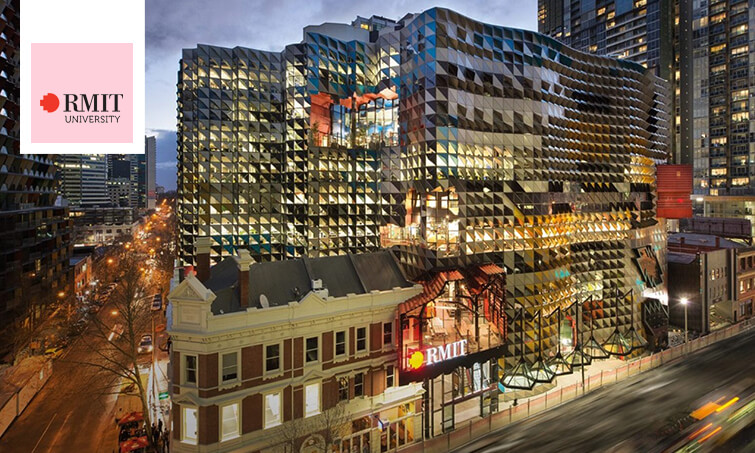 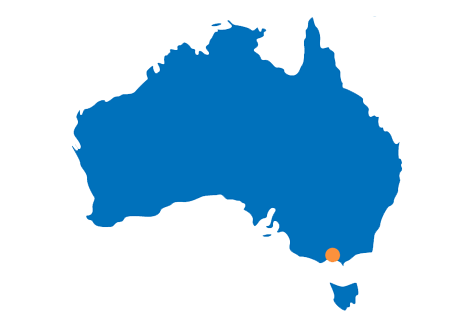 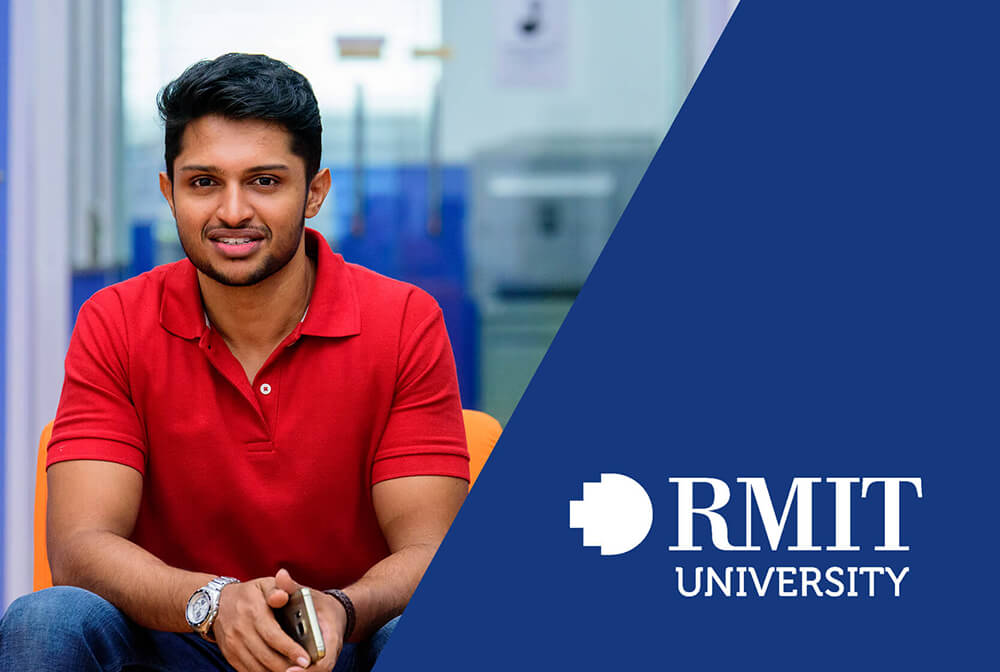 Ormond donated the sum of £5000 toward the foundation of the college. He was supported in the Victorian Parliament by Charles Pearson and in the Melbourne Trades Hall by William Murphy. The workers' unions of Melbourne rallied their members to match Ormond's donation. The site for the college, on the corners of Bowen Street and La Trobe Street, opposite the Melbourne Public Library, was donated by the Victorian Government.

RMIT makes a difference to the lives of our students, our staff and our community through our educational programs. We are committed to building new teaching spaces that engage students in active learning, and to fostering innovation in curriculum design so that students graduate with appropriate skills. Pathways between vocational and higher education offer students flexible entry opportunities, or the option of qualifications combining the best of both.

At RMIT you’ll experience an education that prepares you for success, exposes you to new ideas and equips you with skills and knowledge to excel in your chosen career. You'll also have instant access to a huge range of activities and programs designed to make your university experience unforgettable

After completing one year at SLIIT, transfer to 2nd year at RMIT to obtain Associate degree in the following:

After completing the Associate degree at RMIT, students have the option to pursue the 3rd and 4th years of the Bachelor’s degree in the following specialization areas: